Weekly Insurance Roundup – Get Out of Town Edition 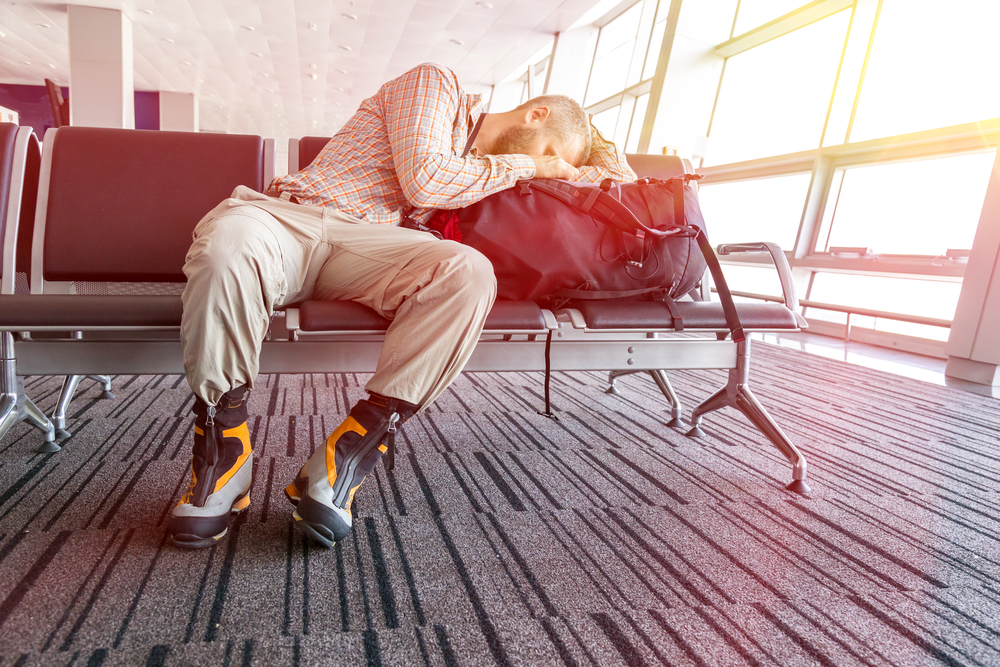 What happened?! No…seriously. What the heck happened?!

Just a week ago, it was 70 degrees outside and sunny here in the National Capital region – where the Insurance Tech Insider offices are located [editor’s note: in a van, down by the river]. And now, it’s freezing outside.

The trees are all just sticks. The car windows are covered in frost every morning. Those flowers in the flower pot that the wife forgot to bring in are completely dead – and not in the “Walt Disney,” frozen until we can find a cure kind of way. And I’m pretty sure there are Christmas commercials on already.

This is absolute madness, and we’re not going to stand for it.

While some of our staff members peruse Kayak.com for travel deals to anywhere warmer than here, and while the rest of the staff members (mostly interns) fold, press and pack our skivvies, let’s take a look at this week’s coolest (see what I did there?) insurance news.

This week’s theme? Travel. Let’s make like a bakery truck and haul buns…

Nervous Americans are shelling out for travel insurance
I don’t doubt this headline and article for a second. Why? Because you can get nervous Americans to do pretty much anything.

And, according to Marketplace.org article, Americans are currently doing something that up until a few years ago would have been considered frivolous and extravagant – they’re buying travel insurance.

Later, suckers. We’re out of here!

That is based on numbers from the US Travel Insurance Association which shows that Americans, “spent almost $3 billion on insurance in 2016, up 19 percent from two years earlier.”

The reason why these Americans are so nervous?

Well, it’s a combination of things. The article claims that instability and the heightened threat of terrorist attacks abroad are driving an increased rate of travel insurance for international travelers. For those staying right here in the Good Ole U.S. of A., it’s been driven by the fear of natural disasters, such as hurricanes and wild fires.

Considering that the prevalence of hurricanes and wild fires is expected to increase moving forward thanks to climate change, I’m starting to feel a bit nervous, myself, about some upcoming domestic travel. Hmm…might have to buy some travel insurance.

And while we’re on the topic of wildfires…

When the fires began spreading in the direction of their policy holders, they proactively sprung into action – sending crews out to take steps designed to reduce the chance of property damage and loss.

Considering these were wildfires, we’re struggling to figure out how those 111 water craft were destroyed. [Editor’s note: they probably weren’t in the water at the time, dummy.] Regardless, those numbers could have been much higher had these companies not lept into action.

The article claims that representatives from Chubb and AIG went to their high-value customers’ homes (we would NOT have qualified for this) and took steps to keep them from burning down. Those steps included removing wood piles and patio furniture cushions that could be flammable, closing vents that could enable embers to enter the home, cleaning out gutters and even spraying homes and landscaping down with water and fire retardant.

It’s too early to say just what kind of impact this had, but the companies claim that multiple properties may have been saved by their proactive efforts.

Why We Are Thankful for Fintech