Popular Posts
UnitedHealthcare Survey Finds Consumers Turning to Digital for...
2021 FinServ and Insurance Industry Outlook: 4 Trends...
Modernizing the Trade Expense Process? Digitization and Data...
Stories that Shaped 2020 for Banking and Insurance
What Should Banks Prioritize to Thrive During and...
Only One-Third of FSI Organizations are Widely Adapting...
Personalization is the Key to Growing Financial Services...
Self-Service is on the Rise: CWB Financial Group...
3 of the Latest Developments in Paytech
Stanton Gatewood on How Cyber Insurance Protects Your...
Home Featured Weekly Insurance Roundup – IRMA-GERD, MAKE IT STOP Edition
FeaturedInsuretech 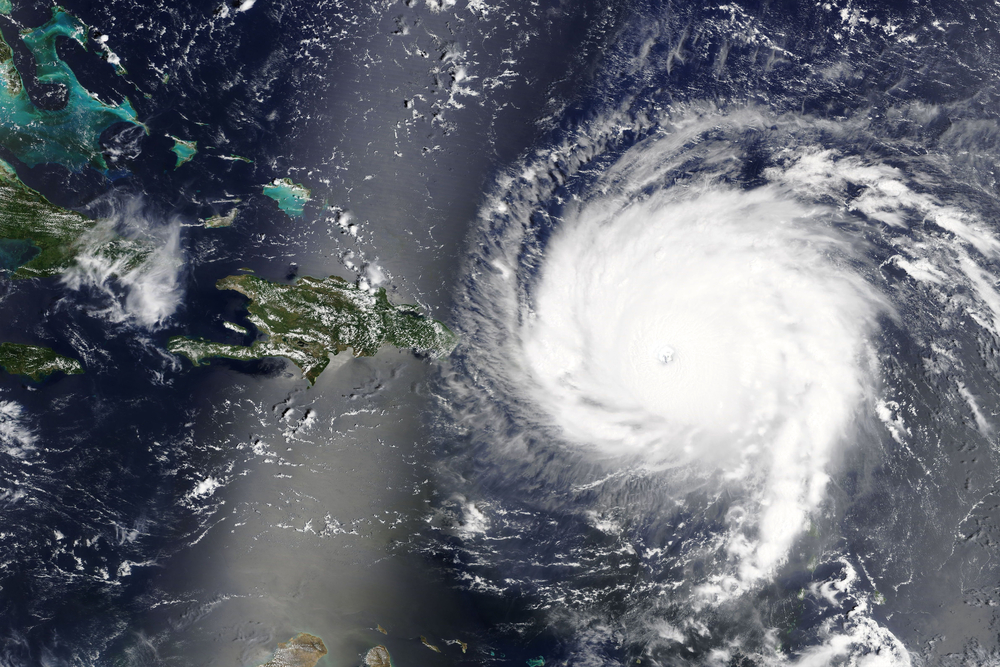 Hot on the heels of Hurricane Harvey, the storm with a somewhat silly name that managed to swath a path of destruction across Houston and much of its surrounding areas – the United States is now bracing for yet another named storm.

Hurricane Irma is one of the most powerful storms in recent history, and it’s rapidly approaching landfall in Florida – putting 80 percent of the country’s retirees, 90 percent of its alligators and 100 percent of its beloved cartoon mice in extreme jeopardy.

But the bad news doesn’t end there. Hot on the heels of Irma are Jose and Katia – two additional hurricanes in the Atlantic that appear to be headed towards potentially devastating landfalls in the coming days.

With these hurricanes comes insanely high winds, heavy rains, devastation, loss of life and flooding. They also deliver problems for insurance providers, who find themselves paying to cover much of the damage, and driving the rebuilding efforts.

Here are some of the top articles about the potential impact that Irma, Katia and Jose could have on the insurance industry as a whole:

Insurance Industry Preparation for Hurricane Irma in Full Swing in Florida
With Hurricane Irma rapidly approaching Florida, and having already reeked havoc across multiple Caribbean islands, insurers are pleading with Floridians to get their properties and themselves prepared in advance of the storm. But they’re not the only ones getting ready for this monster storm.

According to this article in the Insurance Journal, “The Board of Governors for Florida’s insurer of last resort, Citizens, approved an emergency authorization on Wednesday that the company said would allow it to respond more quickly as it prepares for potential landfall and impacts of Hurricane Irma.”

This means that the company will be in a better position to purchase products and services following the storm. This also means that an additional 800+ independent insurance adjusters to help it handle the influx of claims that its anticipating from the more than 250,000 policies it insurers in the storm’s path.

Hurricane Harvey is still battering insurance stocks and Irma hasn’t even touched land yet
One of the major problems facing insurers when it comes to Hurricane Irma is its terrible timing – happening so soon after the flooding and devastation of the nation’s fourth largest city as a result of Hurricane Harvey.

According to this article in MarketWatch, insurance stocks are still feeling the sting of Harvey, and Irma is slated to hit land in the coming days. As reporter, Andrea Riquier, said, “Harvey is likely to cost the insurance industry as much as $10 billion-$15 billion, according to one analyst, with most of the hit to commercial carriers.”

Luckily, many of the insurers are sitting on cash and are in a good position to weather the storm. Also, much of the damage from Harvey is not expected to exceed reinsurance limits, according to Best’s Special Report, “Texas Insurers Expected to Withstand Losses from Hurricane Harvey.” But with multiple more hurricanes – including a super powerful storm like Irma – about to make landfall, the outlook could get much worse for insurers in the coming days.

Why Federal Flood Program Is Sinking Deeper Into Debt: CBO Report
Finally, there’s the impact of all of these storms on the federal flood program.

As the Insurance Journal states, “The National Flood Insurance Program (NFIP) is currently on a path that will lead to a shortfall of $1.4 billion because its method for setting premiums has underestimated how much its claims will cost by about $1.1 billion and also because legislated surcharges are about $300 million shy of what’s needed to cover premium discounts given to certain properties, according to the Congressional Budget Office (CBO) report, National Flood Insurance Program Financial Soundness and Affordability.”

That’s a problem, because the report was authored BEFORE Hurricane Harvey hit Texas. And – unless time machines are now a thing – it was also written before Hurricane Irma existed. Hurricane Harvey caused a significant amount of flooding damage – much more than it did wind damage. If Hurricane Irma follows suit in Florida, the NFIP could be in for even more trouble in the coming weeks.

How Technology will Transform Financial Services at RegTech2017

The Importance of Resiliency in the Insurance...