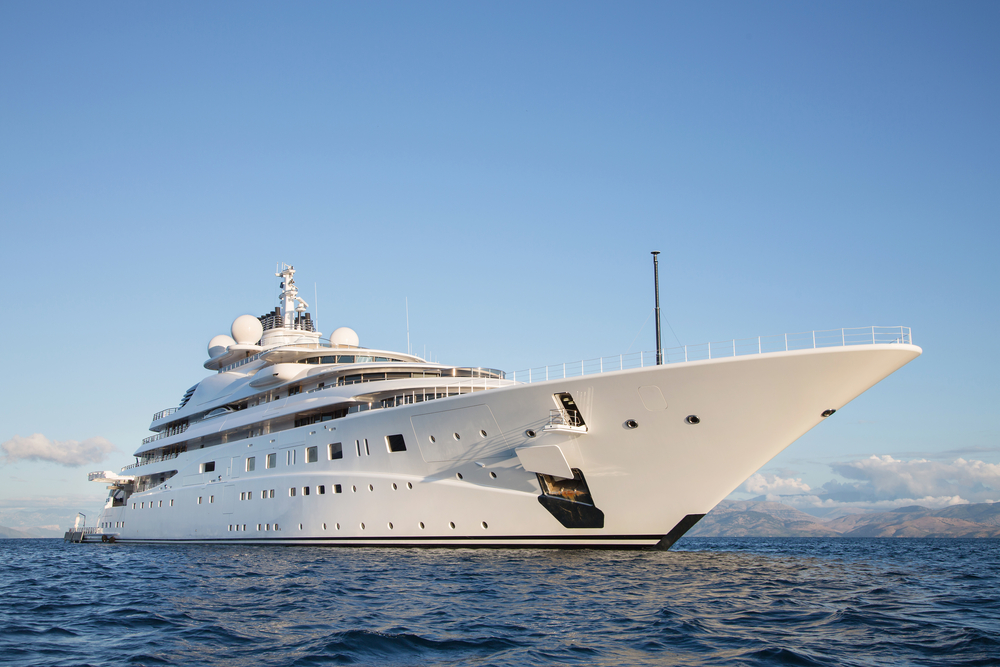 We’re pretty big music fans here at the Insurance Tech Insider – especially of the classics. A walk through our offices will result in the pleasant and dulcet sounds of The Beatles, Death Cab, The Smiths and The Flaming Lips tickle your earholes. <Editor’s note: Yeah…that’s how we roll!>

So, as music fans, we have no choice but to quote one of the greatest parody hip-hop trios of our generation for this Weekly Roundup. As the lyrical geniuses of the Lonely Island (with special guest, T-Pain) once sang:

That’s right…our top insurance news story this week has to do with BOATS!

Let’s get our flippie-floppies and nautical-themed pashmina afghans on and get to it!

Boats Took $655 Million Beating This Hurricane Season
Well, if the boys from the Lonely Island and T-Pain were really boat owners, I hope they had boat insurance prior to this hurricane season!

Unfortunately, thanks to Hurricane Irma, that illustrious top hat is now on the bottom of the Gulf of Mexico.

According to the Boat Owners Association of the United States (BoatUS), the hurricanes that tore up America’s coastal areas in the southeast – including Hurricane Irma in Florida and Hurricane Harvey in Houston – led to some significant losses of the boat kind.

In this article in the Insurance Journal, BoatUS claims that, “This year’s Hurricane Irma damaged or destroyed 50,000 vessels with approximately $500 million in recreational boat damage, while Hurricane Harvey inflicted a damage toll of $155 million on a toll on about 13,500 boats.”

Although those numbers are amazingly high (combined, they’re very close to the $650 million in estimated losses and more than 65,000 boats damaged by Hurricane / Superstorm Sandy), they could have been worse.

“Irma ultimately traveled up Florida’s West Coast and not the East, which was initially forecast,” explained Rick Wilson, Vice President of Claims at the BoatUS Marine Insurance Program. “…Irma lost strength as it approached the mainland and swept up Florida. As the storm passed east of Tampa Bay, waters receded and came back gradually, also lessening surge damage.”

So maybe T-Pain would have been fine, after all.

How an insurance CIO brought a revenue focus to IT

As frequent readers of our Weekly Roundups would know, we like to give props to the insurance professionals and companies that are using IT in new, innovative and exciting ways. <Editor’s Note: What are “props” exactly, and how does one go about giving them to someone?>

This week, we’re giving a shout-out to Todd Atwood, the CIO of AmWINS, a global specialty insurance distributor with expertise in property, casualty, professional lines and specialty group benefit products.

Earlier this month, Todd was named Global CIO of the Year by the Charlotte CIO Leadership Association, which – according to this article in The Enterpriser’s Project – was a result of his work in, “improving platform resiliency while completing a massive data center move, cloud migration, and hardware overhaul.” The article also notes that Todd’s efforts, “increased [the department’s] delivery velocity and time-to-market, and set plans in place to reduce operational expenses by more than 30 percent.”

I encourage you to read this excellent Q&A with Todd, where he talks about the changes he’s implemented in the AmWINS IT department, and how he wants to turn technology into a revenue generator for the company.

Customer Loyalty and the Power of Fintech