Popular Posts
The Unexpected Impact of the Global Pandemic on...
Three Ways Insurers Can be Prepared to Thrive...
Traditional Carriers Continue to Benefit From Insuretechs
Insurers Should Implement Automated Processes to Ensure Preparedness
According to HSBC CX and Personalization will Drive...
The Insuretech Movement Remains Relevant By Enabling Resiliency
Three Takeaways That Will Make Insurers Stronger and...
Dark Data Serves Up Hidden Gems… If You...
Using Dark Data to Unleash Business Potential
Financial Loss isn’t the Only Negative Impact of...
Home Featured Weekly Insurance Roundup – Anything BUT Hurricanes Edition
FeaturedInsuretech 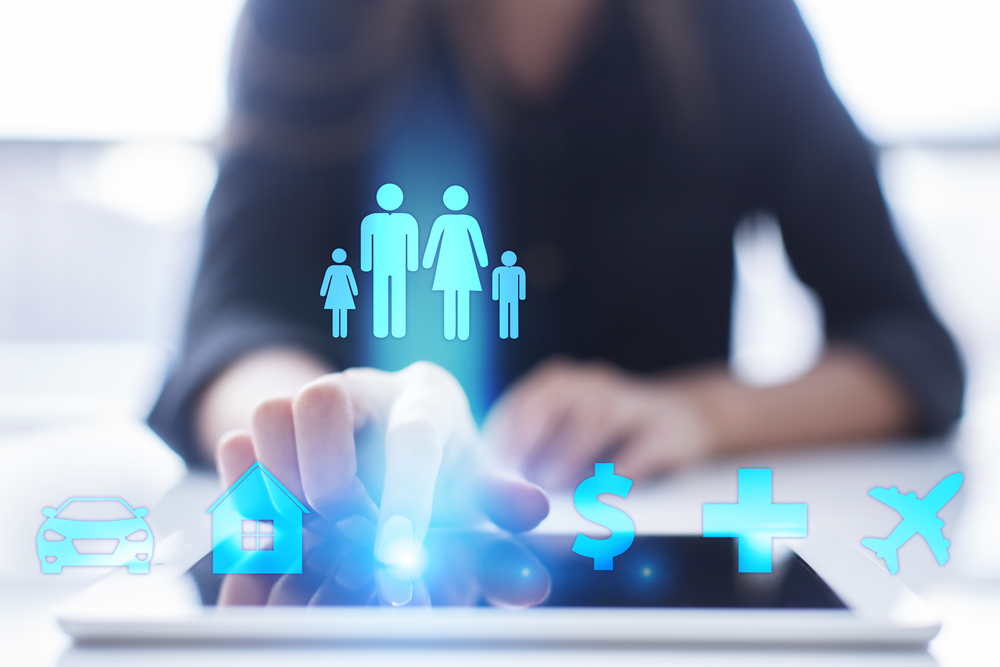 If it feels like all we’ve talked about on the Insurance Technology Insider for the past few weeks is hurricanes…that’s because…you’re right. It’s literally all we’ve been talking about. And, can you really blame us? Hurricanes Harvey and Irma battered America’s south and caused billions of dollars in damage. And insurance companies are going to be on the hook to cover much of that.

From embracing blockchain to insuring delayed flights, here are some stories about unique and innovative things insurers are doing that we read this past week.

Liberty Mutual embraces AI, blockchain
Could insurers start using blockchain to help fight fraud? According to Liberty Mutual’s VP of IT business operations, Cathleen Scerbo, that could soon be a reality.

Ms. Scerbo was a recent speaker at Digital Insurance’s Women in Insurance Leadership Forum, which took place in Chicago. During her presentation, she discussed how the company has been exploring blockchain technology to move money swiftly and securing across the organization.

(FYI: If you’re unfamiliar with blockchain, there is a really useful and insightful primer on it available HERE.)

But Liberty Mutual may not stop there. By integrating blockchain technology and existing IoT initiatives, such as smart sensors in homes and automobiles, information about break-ins, or accidents can be immediately sent to the necessary parties within the insurance company without the need for third-party involvement or any middlemen.

In the article above, Digital Insurance provides a much more detailed recap of Ms. Scerbo’s speech, which included some other innovative new technology implementations that the company is exploring, including those involving Artificial Intelligence (AI) and autonomous automobiles.

Linda Roubinek focuses on customer experience for Grange
Also speaking at the recent Digital Insurance Women in Insurance Leadership Forum was Linda Roubinek, an EVP and the chief customer interactions officer for Grange Insurance. And, much like her fellow conference speaker, Ms. Scerbo at Liberty Mutual, Ms. Roubinek is also looking to embrace some exciting and innovative new technologies – however, these technologies fall more in her wheelhouse of customer experience and customer interaction.

Although much of her focus has been on upgrading the company’s older and less effective legacy claims systems, she has also spearheaded the launch of a Grange App that enables the company’s customers to see their policy information and even pay bills via their mobile device.

Chubb launches innovative Flight Delay cover with App in the Air
The insurance company with – hands-down- the best name in the industry announced something really interesting this week.

We’ve all experienced flight delays and unexpected travel problems. And we’re all well aware that there’s really nothing we can do about it except silently stew in our own frustration and write passive-aggressive tweets expressing our immense dissatisfaction with our chosen airline.

Now, Chubb is planning to introduce flight delay insurance which could potentially help dullen the headaches caused by travel issues. According to this article in Reinsurance News, the coverage will help to offset the cost and inconvenience that cancelled, diverted or delayed flights create.

Unfortunately, it would appear that this coverage is currently only available in Europe. But, keep your fingers crossed that – if successful and profitable for Chubb – it will be rolled out in the U.S.

Editor’s Note: The Insurance Technology Insider plans on reaching out to Chubb to see if being pulled off a United flight, kicking and screaming is covered, and what the compensation might be. We’ll be sure to update this article if we receive a response (doubtful).

What the Equifax Hack Means for Financial Services