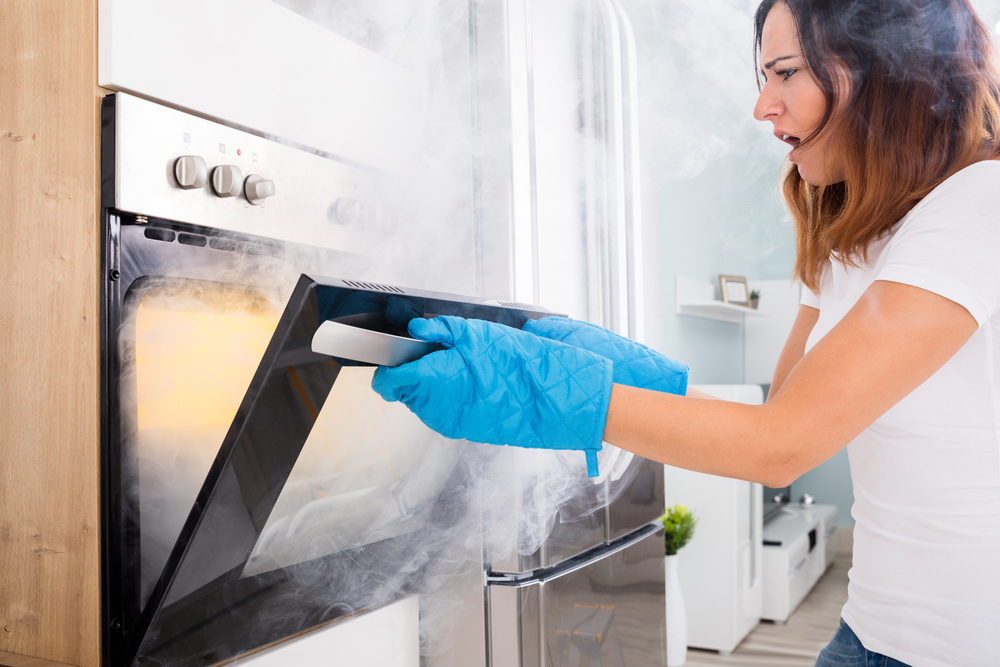 I’ve always felt like Thanksgiving was an overrated holiday. You cook and clean for hours and hours, only to have a bunch of family members you tolerate come into your home, devour everything and destroy the place.

Admit it…you’re not really enjoying this. You’re watching because you have to. It’s not entertainment…it’s Stockholm syndrome.

And you do this…because you’re thankful and stuff?

Seriously…Thanksgiving should be filled with the things you’re really thankful for. It should be a whole day of no work, silence, peace, delivery and Netflix marathons. Sprinkle in a few craft microbrews and you have the beginnings of a raging holiday.

If you ask me…turkeys can go get stuffed.

But that’s enough about me and my war on Thanksgiving. Regardless of what I think about it…the holiday is here, once again. So bring on the giant birds, the parades that everyone MUST watch but nobody enjoys, and family…oh so much family…because it’s Thanksgiving.

To celebrate, here are a few articles that we read this week about technologies that insurance companies should be darn thankful for.

How the Internet of Things is disrupting insurance
Ah, the Internet of Things (also known as the IoT for us cool kids). It’s the inevitable network-enabling of everything – from ovens to wrist watches – so that every device and inanimate object that we look at or interact with is in some way Internet-connected.

As a result of this mass network-connection of – well – everything, each and every human being is becoming a perpetual fount of data. Seriously, we’re generating data every time we do something, go somewhere or talk to someone. And that data can be used for things – insurance things!

At least according to this article in the Digital Journal.

They do a good job of talking about how some network-enabled devices are generating data that can be analyzed to better identify risk and help insurance companies price policies. They also look at how some of these technologies are making people safer and helping insurance companies mitigate claims.

Take wearables, as an example.

You know that pretentious guy with Apple everything? Yeah…that guy. He has an iPhone, iPad, and everything else that the company has recently developed and overcharged for? He also has an Apple bumper sticker on his Volkswagen, a man bun, a goatee and wears “ironic” t-shirts (we’re looking at you, Brad).

Well, aside from being completely insufferable and insisting that he liked bands better before they got their big record deal…Brad is also paying less for his insurance than you. That’s because Brad is sharing the data from his Apple Watch with his insurance company, which is capable of learning more about his habits and adjusting his premiums accordingly.

Similar things are also being done with telematics in cars – helping car insurers better price policies based on driving habits. And Internet-connected sensors and devices are also helping alert people to intruders in their home and fires, helping them get out ahead of these things and mitigate claims.

If there’s one thing insurers should be thankful for this Thanksgiving, it’s the IoT.

How video-enabled services are transforming the insurance industry
As my “War on Thanksgiving” diatribe probably indicated, I’d rather not have to look at or interact with anyone. So this next article is a tough one.

According to a recent research report authored by Vidyo and Efma that was written up in this article on Property & Casualty 360, video teleconferencing (VTC) is catching on in the insurance industry (eek!).

The study found that more than 70% of respondents to a survey they distributed have plans to initiate or operate video-enabled services for claims management, loss adjustment or remote expertise. More than 60% plan to deploy video for sales and advisory services.

According to a joint press release issued by the two companies behind this study, “Over 50% of all respondents reported the benefits of video-enabled services include faster customer service (with lower average case handling costs), while two-thirds pointed to increased customer satisfaction driven by the humanizing experience of face-to-face consultation.”

They also found that using mobile video to streamline the claims management process lowered costs for the insurer and delivered faster results for the customer.

Well, I guess we can allow it…

Why We Are Thankful for Fintech

Can Insurers Use Traditional Risk Assessments with...

Cyber Threats are Increasing with No Set...