Popular Posts
Three Ways Insurers Can be Prepared to Thrive...
Traditional Carriers Continue to Benefit From Insuretechs
Insurers Should Implement Automated Processes to Ensure Preparedness
According to HSBC CX and Personalization will Drive...
The Insuretech Movement Remains Relevant By Enabling Resiliency
Three Takeaways That Will Make Insurers Stronger and...
Dark Data Serves Up Hidden Gems… If You...
Using Dark Data to Unleash Business Potential
Financial Loss isn’t the Only Negative Impact of...
Creating a 360-Degree View of IT Business Operations,...
Home Insuretech Weekly Insurance News Roundup – The “GO FOR THE GOLD!” Olympics Edition
Insuretech 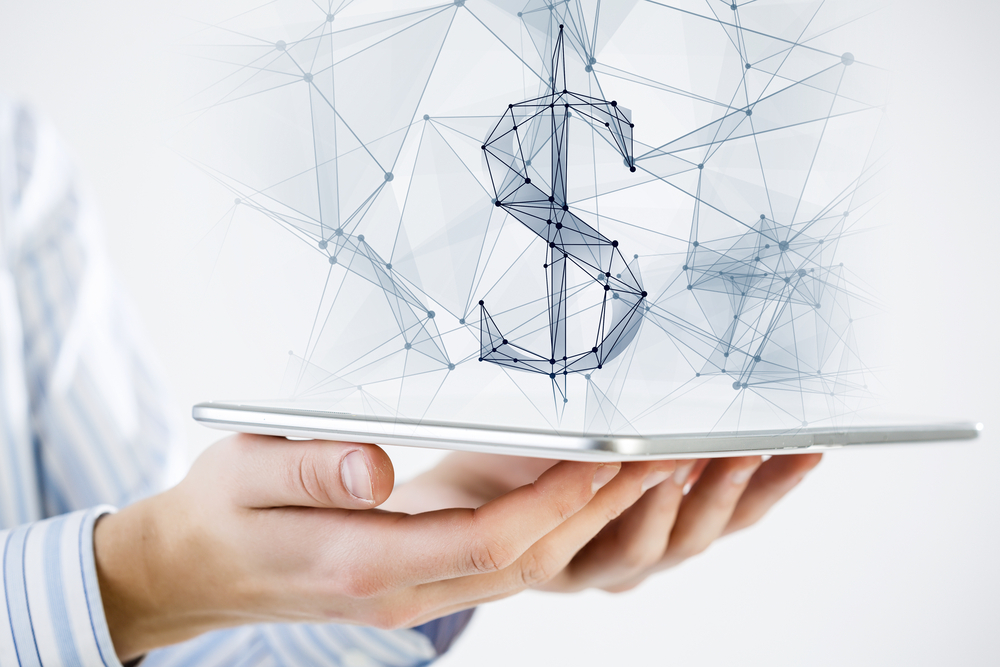 Why am I so excited for the Winter Olympics?

Well, as a diehard ice sports player and fan, it speaks to my love of everything done on a sheet of clear, clean, beautiful frozen water. And, as a fan of obscure things, it gives me an opportunity to cheer for sports that I haven’t even thought about for four years. Sports like curling, biathlon and skeleton.

In my opinion, the Winter Olympics are pretty much the only Olympics.

Who cares that they only have a small fraction of the events? Who cares that their lack of fencing and modern pentathlon means nobody gets stabbed on live television? I know I don’t…these next few weeks are going to be more fabulous than an oiled-up, shirtless Tongan cross-country skier!

The Insurance Technology Insider staff is desperately holding on to the hope that BROOMBALL will one day make its Winter Olympic debut. I mean…come one…it’s time!

In the spirit of the Olympic Games, this week’s insurance news roundup will be discussing insurance companies that deserve a medal for their exciting technology implementations, and new medal-worthy technologies disrupting the insurance space.

Is this a bit of a stretch? Yes…but it’s the only excuse I could think of for talking about the Winter Olympics in an article about insurance technology.

Here’s how Softbank and Swiss Re could potentially change the insurance industry
We’ve seen a new economy develop over the past few years – one in which people are increasingly working for themselves or as contractors for others.

Driven by technologies that bring professionals together with those that need their services, this new economy creates some challenges for insurers who have struggled to sell their services and products to a group and generation of workers that don’t have insurance from their employers or can’t find appropriate insurance products to cover them while they’re working.

Car sharing drivers are an incredible example of this. Insurance companies are just starting to sell auto insurance policies for people who drive for car sharing services such as Uber and Lyft. This has left a hole in the market that has been increasingly filled with smaller, more agile startups – but they could be in for some competition.

Japanese telecom and technology giant, Softbank, is currently in talks to purchase a minority stake in Swiss Re, a Switzerland-based, global reinsurance company.

Experts are speculating that Softbank could be looking to start offering Swiss Re’s insurance services to those employed in the “gig economy.” This would be a departure for the company, which traditionally sells reinsurance services to other insurance providers, not direct to consumers. However, should they embrace this shift in their go-to-market strategy, the opportunity could be massive.

Softbank has a financial stake in many of the technology companies driving the “gig economy,” including Uber. These relationships could open an immediate and immense market for insurance products that is drastically underserved.

Apple, Cisco team up with insurance companies to offer cyber policy discounts
Companies are constantly being reminded of the need for good cyber security and cyber hygiene. That’s because a new story about a cyber breach or attack makes headlines seemingly every single day.

However, despite the increasing understanding and acknowledgement of the need for good security solutions and practices, many enterprises are still eschewing cyber insurance solutions and policies.

There are a number of reasons for this – ranging from a lack of knowledge about the cyber insurance solutions on the market to confusion as to what is and isn’t covered – but recent news from Cisco and Apple could help cross “cost” off of that list.

Apple and Cisco are teaming up with Aon and Allianz to offer their enterprise customers a discounted and holistic approach to security that incorporates secure hardware from the two companies, along with cyber theft insurance from Allianz.

The discount program begins with a cybersecurity audit from Aon, and then deliver discounts and other benefits to companies – including eliminating their deductibles and offering services should their defenses get breached.

Cisco and Apple products are pervasive across enterprise IT, appearing in the datacenters, desks and pockets of practically every company and their employees. Should this discount program take off, that could help increase the percentage of companies with cyber insurance dramatically.

Argo Group, a Bermuda-based provider of property and casualty insurance, is taking an exciting step towards cutting claims.

If you keep ignoring the vibration from your Kinetic Wearable, Kevin, we’re going to replace it with a shock collar!

The company recently partnered with Kinetic on a pilot program that would have employees at their policy-holding retailers, restaurants and supermarkets wearing a smart device that would vibrate when they were planning to lift something incorrectly. The same device could then establish risk profiles for each of the employees and let managers know who needs training to help change their risky behavior.

The company claims that the solution could help cut injuries by more than 80 percent – which was most likely music to the ears of the folks at Argo, which has been very bullish about embracing IoT devices. The company has previously worked to use similar technologies to battle insurance claims from slip and fall and other accidents.

Cloud 101 for Insurance Agencies: Four Myths We Can All Do Without