Popular Posts
To Tap Into the Pet Insurance Market, Insurers...
Selling Life Insurance Policies Via Vending Machines is...
How the Pandemic has Changed the Banking and...
Managing Fraud, Waste, and Abuse: JP Morgan Identifies...
Small Businesses Anticipate a Revamped Paycheck Protection Program
Secure Remote Solutions Help Banks Operate in COVID-19
Managing Loans as Part of the Paycheck Protection...
The Unexpected Impact of the Global Pandemic on...
Three Ways Insurers Can be Prepared to Thrive...
Traditional Carriers Continue to Benefit From Insuretechs
Home Bankingtech The Future of Banking is in the App
BankingtechCustomer EngagementFeatured

The Future of Banking is in the App 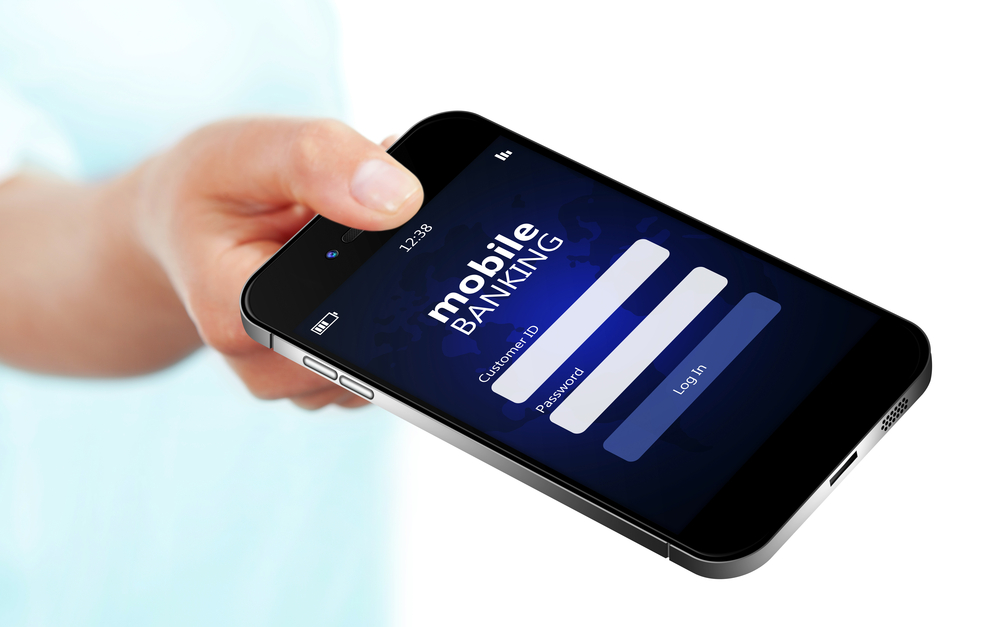 Digital banking is no longer seen as cutting-edge technology but as an expected service. Many banks have adopted digital technology and continue to improve their services with chatbots, AI, and virtual assistants. According to the J.D. Power 2018 U.S. Banking App Satisfaction Study and U.S. Credit Card App Satisfaction Study, customer satisfaction with banking and credit card apps increased this year. Financial companies earned the highest satisfaction score of any industry within the J.D. Power satisfaction measurements, attributed to their understanding of their digital-focused customers.

The overall satisfaction score for retail banking mobile apps was up 12 points from 2017 with a score of 867. Pushing ahead were credit card mobile apps that received a score of 874, a 2 point increase from last year. Over 43 percent of bank customers have used a mobile app in the past three months, demonstrating that digital ventures such as mobile apps are an important tool for customer satisfaction and retention. Interestingly, customers who used their apps 12 or more times each month reported a higher satisfaction, almost 50 points higher, than those who used the apps three or fewer times a month.

“As mobile apps rapidly become the primary interaction channel for retail bank and credit card customers, getting the formula right in terms of usability, feature sets and customer engagement has become the key to stronger advocacy and loyalty,” said Bob Neuhaus, Senior Director of Financial Services at J.D. Power.

The highest performing apps in this study offered high functionality and performance with features such as multiple security login options, built-in chat functions, and a user-friendly interface. An easy to use platform had the greatest effect on the overall satisfaction of banking and credit app users. Complete customer understanding of the app showed a 116-point improvement with overall satisfaction for banking apps and a 114-point improvement for credit.
“While overall satisfaction is improving, one area where both banks and credit card companies continue to struggle is in making sure customers completely understand all features. Currently, fewer than 80 percent of customers indicate they have a complete understanding of the feature-rich apps being offered by their banks and credit card companies,” said Nuehaus.

Capital One ranked highest overall for retail bank satisfaction for the second year in a row with a score of 888. BB&T bank fell into second place with 879 and Chase ranked third with a score of 876. The highest and lowest ranked performers in the study were only separated by a mere 39 points. In the credit category, American Express took the highest ranking spot with a score of 894, followed by Discover with 886 and Capital One with 884 points.

This study measured overall satisfaction taking into account ease of navigation, clarity of information, appearance, range of services, and the availability of key information.

Apps and AI Shaping the Future of Digital Fintech

According to HSBC CX and Personalization will...

The Digital Model Is The Future for...