Popular Posts
New Solutions in Retail Banking Help the FSI...
Digital Content – The Missing Link in Your...
Digital Content – The Missing Link in Your...
Modernization is Leading the Way to Improve Customer...
Can AI Solve the Personalization Dilemma for the...
UnitedHealthcare Survey Finds Consumers Turning to Digital for...
2021 FinServ and Insurance Industry Outlook: 4 Trends...
Modernizing the Trade Expense Process? Digitization and Data...
Stories that Shaped 2020 for Banking and Insurance
What Should Banks Prioritize to Thrive During and...
Home Featured Smartphones May Become Smart ATM’s with Near Field Communication
FeaturedPaytech

Smartphones May Become Smart ATM’s with Near Field Communication 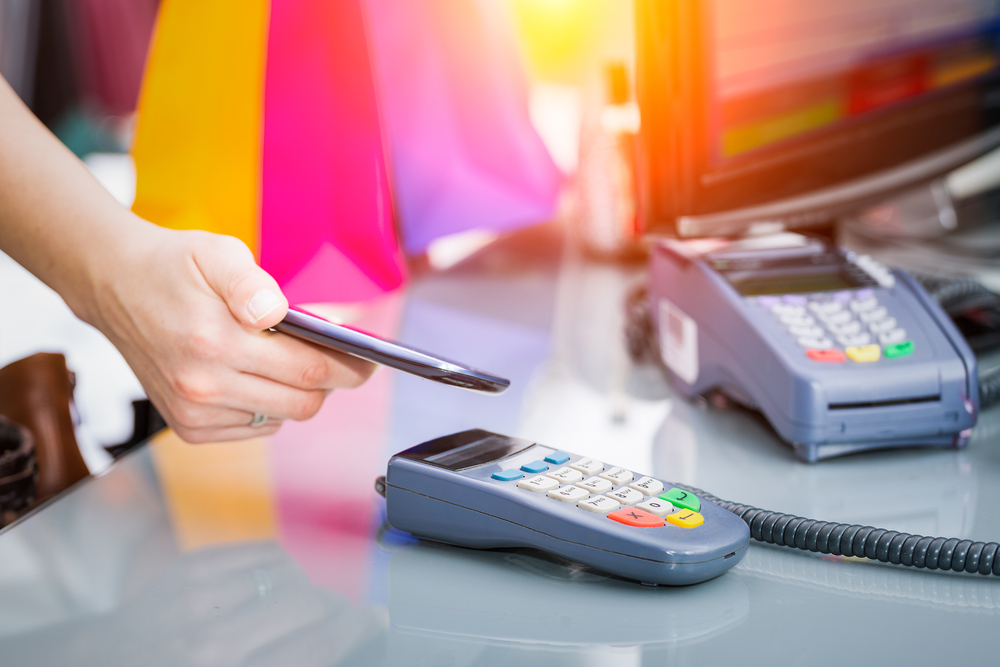 You may no longer need to worry about carrying your ATM card with you everywhere as long as your bank’s ATM and smartphone are equipped with near field communication technology (NFC). NFC, a method of wireless data transfer that detects and enables technology to communicate, is reportedly being rolled out at banks across the country. Financial institutions believe that cardless or “Smart ATM’s” are the wave of the future and they are enabled as long as ATM’s and customers have a smartphone or mobile device equipped with NFC.

It’s been estimated that 2.2 billion smartphones will be equipped with NFC by 2020. Banks understand the value of mobile banking and have implemented NFC in thousands of ATM’s across America to test the new model out. In just the past few weeks, Wells Fargo, J.P. Morgan Chase and Bank of America announced their plans for Smart ATM’s. Wells Fargo setup 13,000 cardless ATMs this year and JPMorgan Chase also said it’s testing cardless ATMs in 600 locations with plans to roll them out more widely next year.

The technology works with the use of a mobile app. A code is generated that consumers may use to unlock their bank accounts, then withdraw money from an ATM with the tap of a mobile device. Customers can setup a transaction before they even reach an ATM receive cash from it when their phone comes in contact with it.

Many believe that cardless ATM’s will make banking easier and more convenient, and will be another mechanism for banking in addition to the face-to-face and digital banking channels already available today.  With NFC technology, ATM transactions have reportedly decreased from 45 seconds to 10 seconds, which banking executives believe undoubtedly increase customer engagement and allow banks to serve more customers on any given day. The concept is particularly attractive to millennials who utilize digital banking more than traditional brick-and-mortar branches.

Mike Lee, CEO of the ATM Industry Association believes the ratio of ATM’s to branches will be quadrupled by 2020. He says, “The ATM is becoming a more important bank channel as bank branches are no longer cost-efficient. Cardless transactions take just ten seconds for customers to get their cash, compared to around 30 seconds for traditional card withdrawals. Speed is a very important part of consumer experience.” There is no doubt Smart ATM’s are on the rise, and looking toward the future, it’s possible that NFC chips could be used to replace every card in your wallet.

Is Your Card Top of Wallet? Using Geo-Fencing to Determine Payment Card Choice

How the Fintech Revolution is Changing Toronto