Popular Posts
UnitedHealthcare Survey Finds Consumers Turning to Digital for...
2021 FinServ and Insurance Industry Outlook: 4 Trends...
Modernizing the Trade Expense Process? Digitization and Data...
Stories that Shaped 2020 for Banking and Insurance
What Should Banks Prioritize to Thrive During and...
Only One-Third of FSI Organizations are Widely Adapting...
Personalization is the Key to Growing Financial Services...
Self-Service is on the Rise: CWB Financial Group...
3 of the Latest Developments in Paytech
Stanton Gatewood on How Cyber Insurance Protects Your...
Home Editor's picks Pet Insurance is Gaining Popularity in the U.S. and Serves as a New Market Opportunity for Today’s Insurers
Editor's picksFeaturedInsuretech

Pet Insurance is Gaining Popularity in the U.S. and Serves as a New Market Opportunity for Today’s Insurers 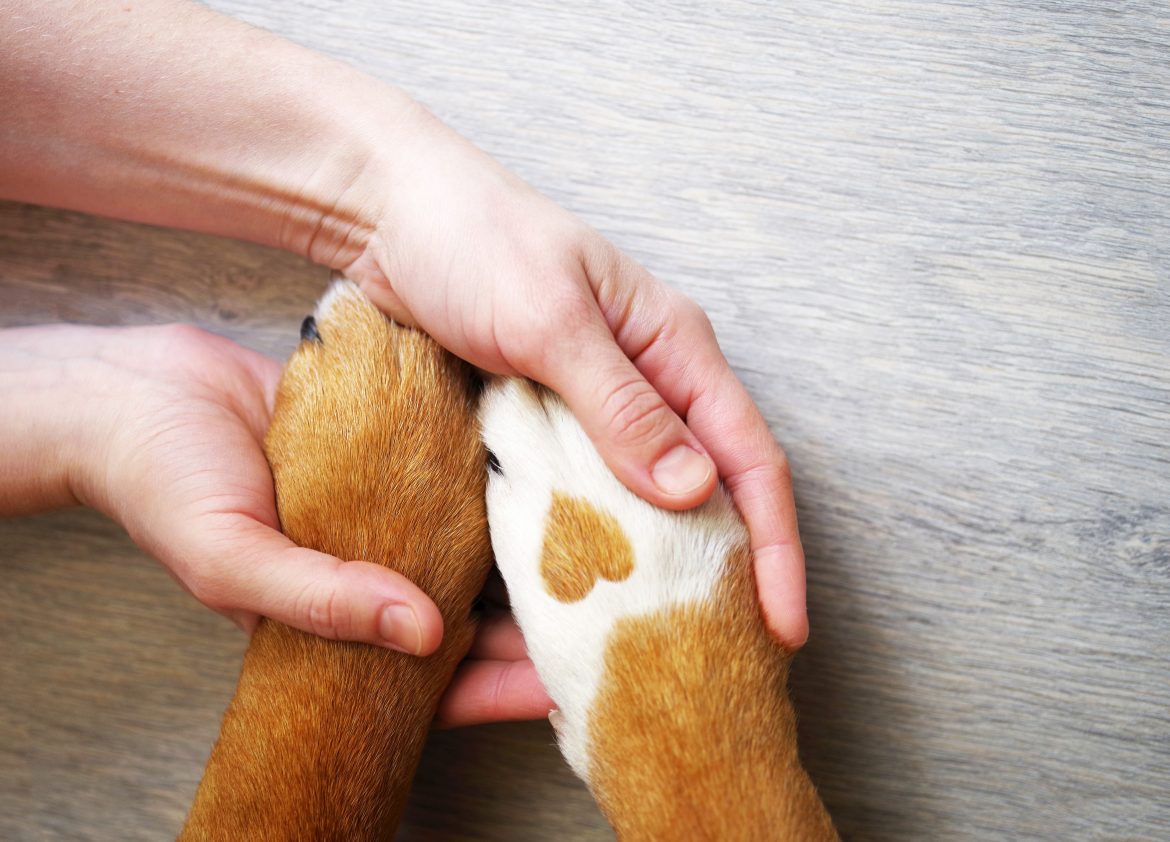 Despite lagging behind the U.K. and Sweden, the pet insurance market is growing in the United States. Much like this market, traditional insurers have the opportunity for growth, too. But to do so, they must cater to this expanding insurance vertical by investing in product innovation, which includes streamlining the onboarding and claims processes.

This market surge was the main topic of discussion during a recent panel discussion on the pet insurance market opportunity. One of the companies featured during the webinar was Pumpkin, a direct-to-consumer pet care company and insurance provider that offers pet insurance plans in all 50 states.

“The strategy and market intent [by Pumpkin] is to help provide the best care possible for pets and their people,” explained Pumpkin’s CEO, Alexandre Douzet, during the panel discussion. “Really when we look at today’s pets [in the United States] only 100 million have their needs met, medically, and because of that, they need coverage and protection. [To that point], today, only 2.5 percent of those pets have insurance. Our goal at Pumpkin is to try and change that. [What we want to see is] the U.S. mirror the U.K. or Sweden where 25 – 40 – maybe even 60 – percent of pets are insured. So, while we’ve been lagging in the United States, we’re [gradually] catching up.”

So, what exactly is driving the United States to catch up? According to Cognizant’s Chris Blatchly, Chief Digital Officer and Consulting Leader for Insurance, and Ramanujam Venkatesan, Property and Casualty Insurance Consulting Leader,there are several influences, two of which include millennials and the concept of pet humanization. Research shows that millennials are considered the “pet-obsessed” generation. They have more pets than those in generations prior and they also spend more money on them. Millennials’ tendencies have helped to completely shift the thought process about pets; today, owners are often referred to as “pet parents” as cats, dogs, and other animals are now recognized as invaluable family members versus just furry companions.

In addition to the influence of millennials and the concept of pet humanization, there’s also the driving force of increased availability of medical treatments. “The availability of medical treatments has increased a lot and so has the cost for them,” explained Venkatesan. “[For example, right now], stem cells are used to treat osteoporosis and arthritis in animals. Who would’ve known? Also, let me put this in perspective, one in four dogs is affected by cancer in the United States and the cost of chemotherapy can be upwards of $10,000. [Recognizing this,] there is growing importance for insurance in this market [especially considering the influence of pet humanization and the importance of pets to today’s pet “parents].” The last factor driving the popularity of pet insurance is societal influence. This means people are spending more on everything, especially generation z and millennials.

To take advantage of this market surge in the United States, traditional insurers must pay close attention to these trends and also, invest in product innovation which includes streamlining the onboarding and claims processes. “When you think about the lifecycle of a pet insurer there are two key moments of truth,” explained Blatchly. “There’s the claims experience. This is where the pet parent takes the pet to the doctor, the pet is cured, and they go through reimbursement. That part of the process is key, so having a seamless and easy interaction is [needed]. The other one is at the front end. The whole onboarding process where they get the policy, understand what’s covered, and what’s not as well as understanding the value of the policy is extremely important.”

It’s clear that the pet insurance market is gaining traction in the United States. To thrive in this market, traditional insurers must make seamless claims and onboarding processes, enhanced by product innovation, a priority. It’s then that they can capitalize on this market surge and keep these invaluable members of the family healthy and protected.

Pet Insurance is Gaining Popularity in the U.S. and Serves as a New Market Opportunity for Today’s Insurers was last modified: November 11th, 2020 by Heidi Bullman
and societal influences.anthropomorphismincreased availability of medical treatmentsPet insurance is gaining traction in the United States. Driving this are factors including the influence of millennials

Heidi is a writer for Future Healthcare Today and Financial Technology Today where she focuses on how data-driven and machine learning are affecting these industries. Previously, Heidi worked in media relations. She holds a master’s degree in Communication Studies from Shippensburg University of Pennsylvania.

The Importance of Resiliency in the Insurance Sector

Cyber Threats are Increasing with No Set...