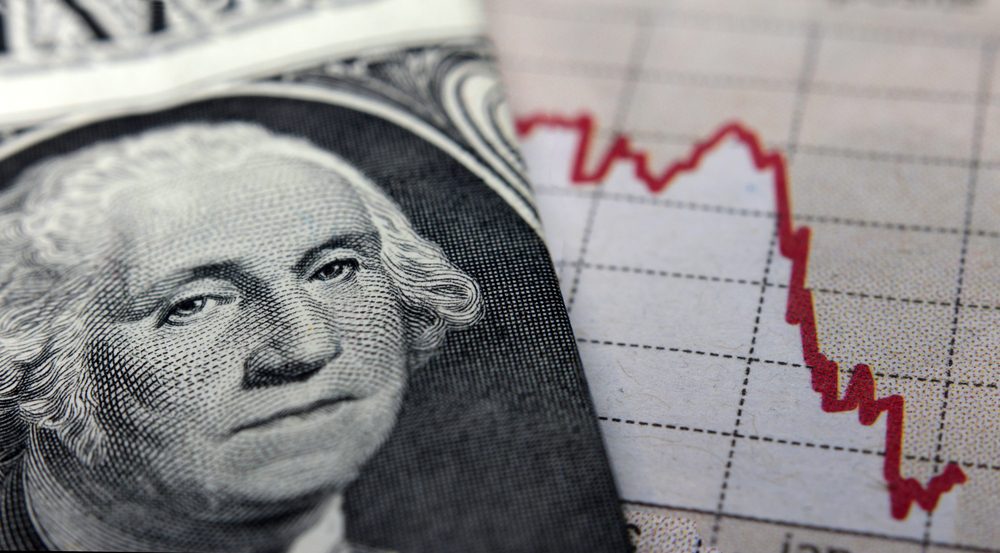 It’s been over a decade since the financial crisis of 2008 hit U.S. markets. With stricter compliance, more regulated lending tactics, and technology in place to catch issues, you’d think the economy was in smooth sailing, but headlines from around the globe tell a different story. This week, Financial Technology Today has pulled together the top stories surrounding financial crisis and the steps needed to avoid another catastrophe. Read on to learn more.

While many of the companies affected by the financial crisis were never to be seen again, some emerged stronger than ever. Berkshire Hathaway, a Warren Buffet-led enterprise, profited from the crisis. While Buffet didn’t predict the crisis, he was ready for it when it hit. In a 2003 annual letter to stakeholders, Buffet called derivatives “financial weapons of mass destruction,” and a few years later, they would be just that.

“If you keep marking up something [housing], and in the process, the payment for the marked-up price comes from someone else who feel they are bearing no risk because they have the government guarantee in between, the money can just flood in, and everybody feels very happy for a long time,” said Buffet in 2005.

Are Old Habits Back?

It Could Happen Again

The fall of investment bank Lehman Brothers over 10 years ago started a crisis that had “a lasting impact on American political life.” Following the collapse, the Federal Reserve aided banks such as Citi Group, and other companies including General Motors and Chrysler. Reckless lending, fraud, deregulation, and scarce government oversight were to blame. With millions of jobs lost, home foreclosures were in crisis.

“Everything solid in the American economy turned out to be built on sand,” said George Packer of The New Yorker.

Could Data be the Savior?

The reckless lending that caused the financial crisis of 2008 was sloppy and sporadic. With today’s technology, Bankers have a better chance of finding risky lenders using single customer view. With this technology, financial institutions have access to data they never have before including habits and gaps in portfolios.

To stay up to date on all financial news, subscribe today.

Despite Increased Diversity Pushes, Women are Still Underrepresented in Fintech

Cybersecurity Threats Have Doubled Since 2017 for Financial Institutions

Edit and Validation the Sharp End of...