Insurance CEOs see technology as the path to greater growth 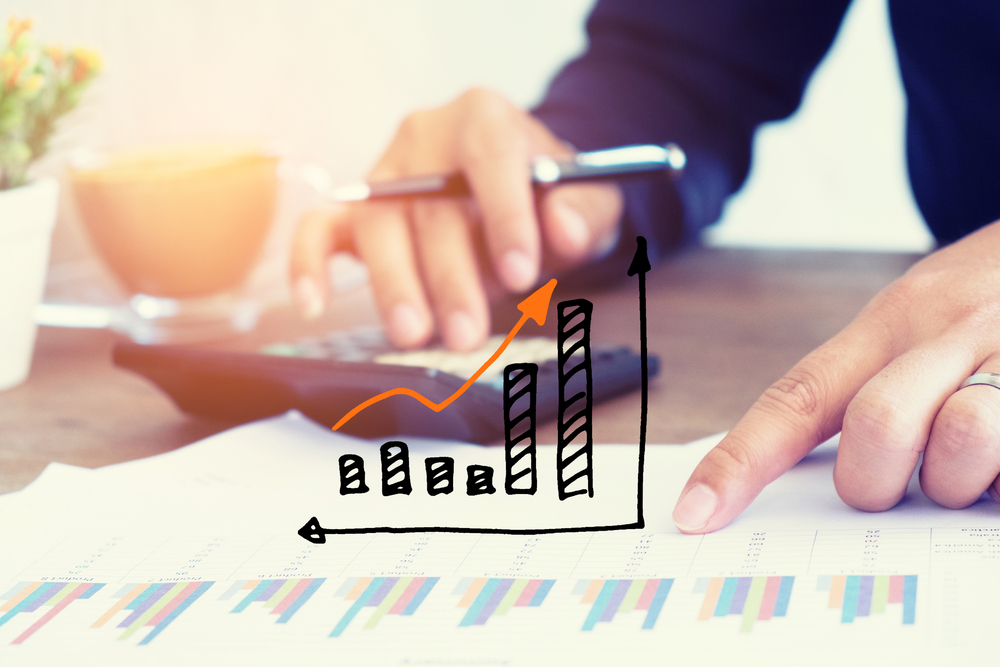 KPMG, one of the world’s largest accounting and advisory firms, has access to some of the most influential and powerful people across every industry. And they use this access to ask the CEOs and other senior decision makers at leading companies about their vision for their industries, the trends driving growth within their companies and how they plan to stimulate and grow revenue into the future.

KPMG recently released a report detailing some of their findings from a survey that they conducted with the leading insurance CEOs. And the results are very interesting, especially in the areas of innovation and technology.

According to the survey and its findings, innovation and technology were the top priorities listed by insurance CEOs. The top three priorities included:

Ironically, despite these priorities, the study found that planned investment in technology and innovation remained low across insurers. The study concluded that, “less than half of the CEOs in our survey said they plan to increase investment into innovation and emerging technologies over the next 3 years.”

This illustrates a downright stunning disconnect between what these CEOs view as their top priorities, and where they plan to spend and invest resources in the next three years. And that’s a problem, since KPMG’s insurance industry experts view the adoption of new technologies as essential for driving revenue, increasing profits and appealing to a new generation of insurance customer.

As we’ve discussed in previous posts, conducting analysis of Big Data can be the key to more accurately pricing policies, and in beating their competition when it comes to attracting new customers. This was reinforced by the study, which claimed that, “insurers will have access to increasing amounts of data from a variety of different sources and will need to become more adept at analyzing such data to create value for customers.”

Unfortunately, the KPMG study found that this is currently impossible for many insurers simply because of the quality of their data. According to study, “Currently, 43 percent of insurance CEOs feel that the quality of their data hinders their ability to improve customer relationships and around half say that they are concerned about the integrity of the data they are basing their decisions on.”

But data quality and the inability to gain actionable insight from data are just some of the technology challenges facing these companies. Another involves customer interaction and customer experience.

This was illustrated beautifully by Laura Hay, the National Insurance Lead Partner at KPMG, when she said, “Millennials largely want the same thing most other segments want — simplified products they can research and purchase online. But as an industry, we have not been very good at making our products easy to understand and buy. Ultimately, the industry will likely shift towards a much more simplified, on-demand model that reflects the way customers actually view insurance.”

Although insurance executives claim that innovation and technology are top priorities, their planned investment in those areas says otherwise. But this isn’t the time to be cheap when it comes to investing in next generation technologies. There are new technologies that can help spark additional growth and increase an insurance company’s market share – including Big Data, data analytics, customer information management and customer experience – but they’ll only be adopted and implemented if executives align their budgets and investments with what they claim are priorities.

Data Differentiator: How Improving Data Quality Can Improve Your Business

How Technology will Transform Financial Services at RegTech2017

How to Master Risk Through Mastering Location...

How precision agriculture technology can plant the...