Popular Posts
Can AI Solve the Personalization Dilemma for the...
UnitedHealthcare Survey Finds Consumers Turning to Digital for...
2021 FinServ and Insurance Industry Outlook: 4 Trends...
Modernizing the Trade Expense Process? Digitization and Data...
Stories that Shaped 2020 for Banking and Insurance
What Should Banks Prioritize to Thrive During and...
The moon might have had a heavy metal...
The blue wings of this dragonfly may be...
Petunias spread their scent using pushy proteins
Horse version of ‘Who’s your daddy?’ answered
Home Featured Increasing Data Breaches Highlights Need for Cyber Insurance
FeaturedInsuretech 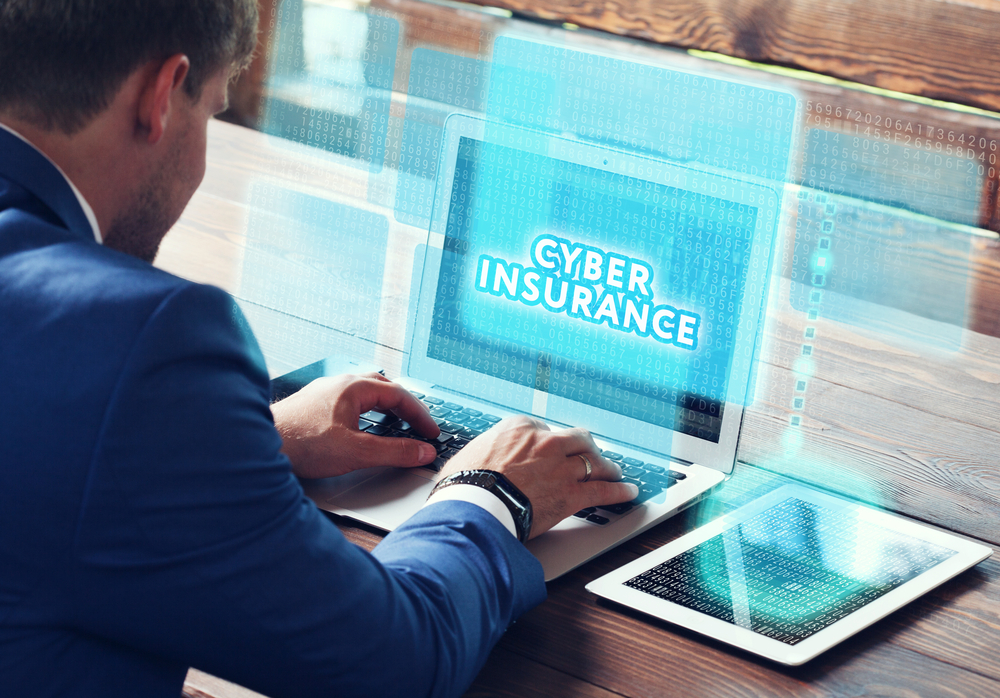 Data. We all have it and we all produce it at any amazing rate. According to Forbes, there are 2.5 quintillion bytes of data created each day, but what are we doing to protect it? Recently, the discussion around cyber insurance has been heating up as companies face more data breaches than ever before. Financial Technology Today has compiled the top stories focused on cyber insurance and its benefits. Read on to learn more.

“An Act of War” Not Covered

Mondelez, a U.S. snack food producer, is suing its insurance company for $100 million after a claim for covering a NotPetya ransomware breach was rejected. The insurance company claims this attack is “an act of war” and not covered under policy even though the policy language stated that “physical loss or damage to electronic data, programs, or software, including loss or damage caused by the malicious introduction of a machine code or instruction” were covered.

The claim is from a 2017 cyberattack that impacted 1,700 servers and 24,000 laptops with malware. With the insurer refusing to pay, Mondelez may be faced to cut losses and begin to rebuild with no compensation.

The risk of data breaches is constant for companies, no matter the size. For large names like Target and Yahoo, that time has already come and for many others, an attack is looming in the future. Protecting against cyberattacks isn’t an easy task due to a constantly evolving threat landscape and increasingly sophisticated software.

The impact of an attack is difficult for companies of all sizes to overcome, but cyber insurance can carry some of that burden. To learn more about cyber insurance and the challenges companies face when purchasing this insurance, we spoke with Eben Kaplan, a principal consultant at endpoint security solution provider, CrowdStrike.

The U.S. Council of Economic Advisers estimated that hacking cost the U.S. between $57 billion and $109 billion in 2016 alone. Last year, hackers stole more than 1.2 billion passwords – making cyber insurance an understandable choice. The current market for personal cyber insurance is less than $500 million a year but is estimated to grow to $3 billion by 2025, according to Swiss Re.

Insuring against cyber attacks is much different than fires or floods – no incident is predictable which impacts policy. “In cyber that’s very difficult to do because no two incidents are alike,” Zurich Insurance cyber risk head Lori Bailey said. Because of this, cyber insurance premiums are rising to incorporate risks and payouts.

Can AI Solve the Personalization Dilemma for...

Telematics: The Bridge to the Insurance and...

Three Ways Insurers Can be Prepared to...