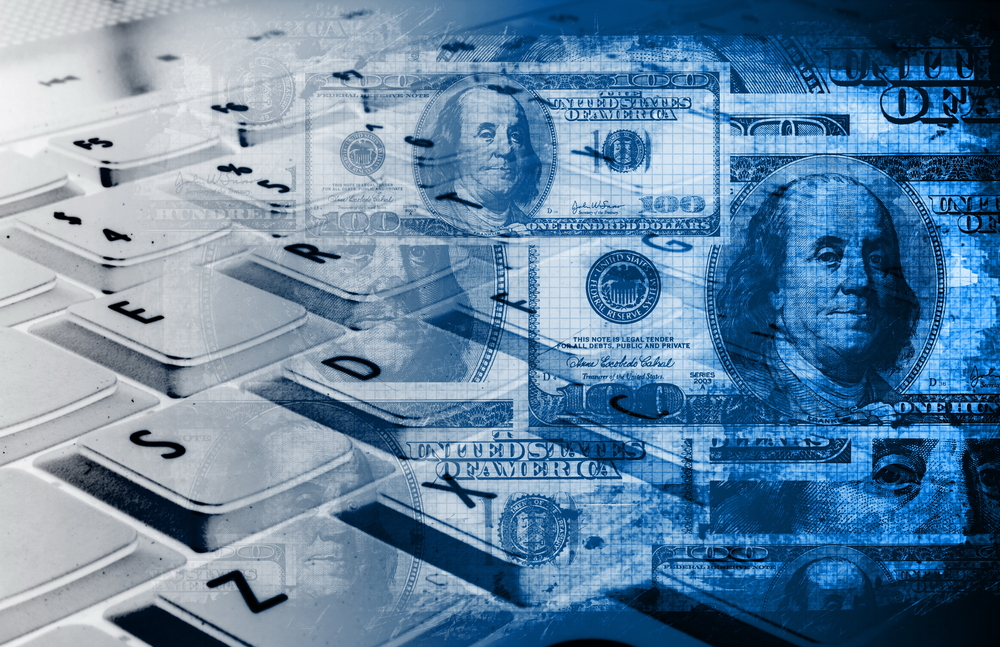 It’s estimated that money laundering and other financial crimes defraud banks of between $3 and $5 trillion dollars in an average year. And, yet, despite a sizeable investment by all financial institutions in fighting crime, with some banks estimated to spend over a billion dollars each, there’s very little headway being made.

Carl Case, Principal at EY and a leader in EY’s Financial Crimes Compliance and Technology practice sees several obstacles standing in the way of financial institutions and their ability to stem the rising tide of criminal activity. “Banks face tremendous challenges when it comes to addressing financial crimes and while the industry has traditionally used rules-based tools to detect suspicious and potentially illicit activity, this technology is quickly reaching the end of its lifecycle,” he said. “At the same time, their adversaries have inherent advantages in that they are numerous, nimble, and share information about successful attacks with each other via the Dark Web.”

A growing number of financial institutions are using Artificial Intelligence (AI) and Machine Learning (ML) to predict and identify patterns of behavior. “This is a smart move for financial institutions because AI and ML significantly increase the analysis that is performed on a data set and can more accurately identify anomalous behavior,” said Case.

Despite the obvious benefits of adopting AI and ML in the fight against financial crimes, Case notes that there are still low adoption rates of these new solutions among banks and other institutions. “There are a lot of myths that need to be dispelled before we’ll see the majority of banks adopt AI-powered solutions to stem financial crimes,” he said. “There’s a lot of hyping the complexity and concern grounded in industry history that these are black box solutions based on proprietary algorithms, but the industry-leading AI and ML solutions that financial institutions should be considering are increasingly transparent models with fully explainable rationale.”

Another objection that Case has heard cited frequently in the industry is that institutions lack the resources – both people and data – to implement a program. “Most financial institutions let the perfect become the enemy of the good in these two areas,” he shared.  “There’s the erroneous assumption that you need perfect data quality and a team of data scientists in order to roll-out an AI-solution, but that’s not accurate. In fact, new AI data tools can help clean up the data as you go and ensure that the technology is learning from the data it’s being fed.”

As for those data scientists that are in too short supply already, Case encouraged financial institutions to invest in other talent, to achieve a stronger return on investment, “most banks have a good number of data scientists on their staff, but they’re deployed on projects connected with marketing, trading, credit risk, or otherwise engaged in frontline revenue generating activities,” he noted. “The thing is, though, the applied math is not that complex and often doesn’t need a Ph.D.-level data scientist on the project. Banks would be better served in putting their AML talent to work in collaboration with more junior data scientists to take advantage of their subject matter expertise to reduce time to deployment and success,” Case concluded.

With regulators continuing to hold financial institutions accountable for crimes that go undetected, there’re more pressure than ever before to investigate the promise of these next generation solutions. And with the myths that have held sway over financial institutions dispelled there’s no time like the present to get started on fighting crime.

Jenna Sindle is the Managing Editor of FTT and the VP of Publications and Communities at Strategic Communications Group, Inc. where she is responsible for managing client relationships and publications. With over 15 years of experience in marketing and corporate communications for information technology companies, as well as a background in academia Jenna is well versed in the art of clearly communicating complex ideas and bringing together the strands of a story into a compelling message. Jenna holds a Ph.D. from the University of Toronto with concentrations in International Relations and Political Science.