Popular Posts
Can AI Solve the Personalization Dilemma for the...
UnitedHealthcare Survey Finds Consumers Turning to Digital for...
2021 FinServ and Insurance Industry Outlook: 4 Trends...
Modernizing the Trade Expense Process? Digitization and Data...
Stories that Shaped 2020 for Banking and Insurance
What Should Banks Prioritize to Thrive During and...
The moon might have had a heavy metal...
The blue wings of this dragonfly may be...
Petunias spread their scent using pushy proteins
Horse version of ‘Who’s your daddy?’ answered
Home Featured De-Risking Lending With Affinity Groups
FeaturedPaytech 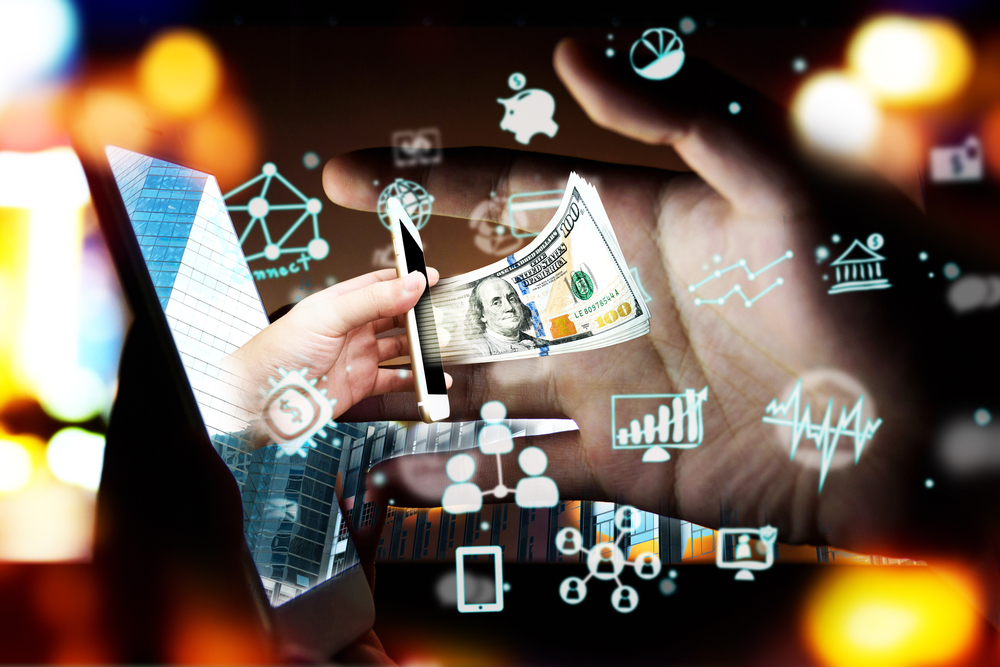 Co-founder and CEO of StreetShares, Mark Rockefeller, appeared as a speaker during the 2018 mid-Atlantic Growth Conference where he shared the story behind StreetShares and their model of affinity-based lending. From residential basement to downtown D.C., StreetShares has grown with the dedication and innovation of Mark and his Co-founder, Mickey Konson.

StreetShares houses individuals that are both borrowers and lenders in an online portal where borrowers can request small business loans from those lenders. What makes StreetShares so different is its affinity group: veterans. The founders realized that veterans, like themselves, often start their own businesses following their military career. However, many veterans find it difficult to procure the small business loans they would need to be self-employed.

“Depending on whose numbers you’re looking at, veterans own somewhere between 9 and 15 percent of all small businesses in America, and yet we’re a much smaller percentage of the population…we go into business at a much higher rate. If you enter the military at 18 and retire from the military at 38 with a pension, you’re too old to start at the bottom of the corporate ladder in a new career, so you start a small business,” explained Mark.

Mark and Mickey dove into this market gap with the focus on veterans as the affinity group using Mickey’s experience with affinity credit card business at Capitol One for inspiration. Mickey’s research showed that members of affinity groups were less likely to default on loans because of the attachment to the community they represent.

“Capital One had a very well performing Red Cross affinity card,” Mark explained. “Nobody defaults on the Red Cross card. It feels wrong. It seems immoral.”

Mark and Mickey decided to launch StreetShares with an understanding of affinity groups and how they can de-risk transactions. Today, StreetShares has over 50,000 active members who can use the fast and efficient borrowing process to qualify in seconds. Before a request is submitted, borrowers must be approved.

“This is not subprime, this is not high risk lending. We call it product underserved, but not credit underserved. Most of the folks that we lend to are bankable, but the bank doesn’t do it this fast and at this size,” said Mark. “[StreetShares’] lending engine allows you to onboard these folks in a highly automated and digital way and assess their credit risk.”

StreetShares relies on AI systems that analyze tax records, social media data, and borrower’s finances that are then handed off to a human underwriter. With this de-risked financial approach, StreetShares has the opportunity to roll out their financial services to companies around the country.

To learn more about StreetShares and affinity-lending click here.