Popular Posts
Can AI Solve the Personalization Dilemma for the...
UnitedHealthcare Survey Finds Consumers Turning to Digital for...
2021 FinServ and Insurance Industry Outlook: 4 Trends...
Modernizing the Trade Expense Process? Digitization and Data...
Stories that Shaped 2020 for Banking and Insurance
What Should Banks Prioritize to Thrive During and...
The moon might have had a heavy metal...
The blue wings of this dragonfly may be...
Petunias spread their scent using pushy proteins
Horse version of ‘Who’s your daddy?’ answered
Home Bankingtech Cybersecurity Threats Have Doubled Since 2017 for Financial Institutions
BankingtechFeatured

Cybersecurity Threats Have Doubled Since 2017 for Financial Institutions 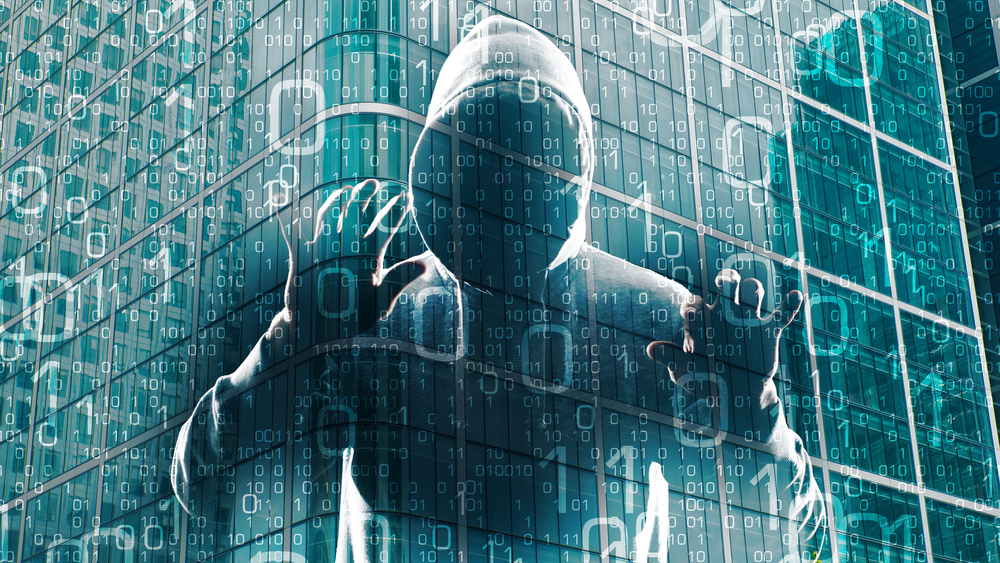 National Cybersecurity Awareness Month (NCSAM), held every October, highlights the importance of cybersecurity to business operations and customer trust. This year, NCSAM is focusing on the indistinguishable line between our online and offline life. Everything we do from paying bills to scheduling an appointment is done online which creates numerous opportunities for cybercriminals to attack. Financial institutions must be extremely careful with the information they possess to ensure customers and transactions are safe from attackers. Financial Technology Today has compiled the top cybersecurity stories in the financial services sector. Read on to learn more.

In the past few years, we’ve all been made to update our credit cards with the new models embedded with EMV chips. These EMV chips were adopted to combat point-of-sale fraud, but that didn’t stop the crime. Card-not-present transactions are the new choice for financial criminals who have found a way to get around the EMV chip. Could biometrics combat credit fraud?

According to a study by Accenture, cyberattacks have doubled in 2017, but banks and insurance firms were able to stop four out of five breaches last year. More than 80 percent of executives surveyed said they were confident in their security protocols and technology. However, more than 40 percent of breaches that were undetected went for a week, and 9 percent for a month.

“Financial services firms are converging to a level of mastery when it comes to the security status quo, including their cyber resilience and response readiness,” said Chris Thompson, global security and resilience lead for financial services, Accenture Security. “But as business technology evolves, so too must cybersecurity. The new technologies that banks and insurers are embracing – including cloud, microservices, application programing interfaces, edge computing and blockchain – will create new security risks, especially as cyberattacks evolve in sophistication.”

With the potential to steal millions of dollars and personally identifiable information (PII), financial insertions are a goldmine for cybercriminals. Fin7, a cybergang, has been using PII to create credit cards to use for in-store purchases. The Federal Bureau of Investigation (FBI) arrested three main members of the group last month, but fears this may not be enough to end the attacks.

“For nearly four years, the Fin7 gang has been the major supplier of stolen payment card data to criminals in the dark web,” said Andrei Barysevich, a director at Boston-based cybersecurity firm Recorded Future. “Such data can then be encoded onto any plastic magstripe card, allowing criminals to make in-person purchases.”

Cyberattacks on the Rise

Bank of America Corp., Citigroup Inc., JPMorgan Chase & Co., and Wells Fargo & Co. have been asked by federal officials to monitor potential cybersecurity breaches within the coming weeks. Cyber risk warnings from the Department of Treasury have become more recent this month.

A spokeswoman for FS-ISAC said there has been “no heightened increase of cyberthreats to the financial services sector,” but the collective warnings are saying otherwise.

To keep up to date on fintech news, click here.

Emerging Technology in the Financial Sector Engaging Customers Like Never Before

Is Place Data the Most Important Part...