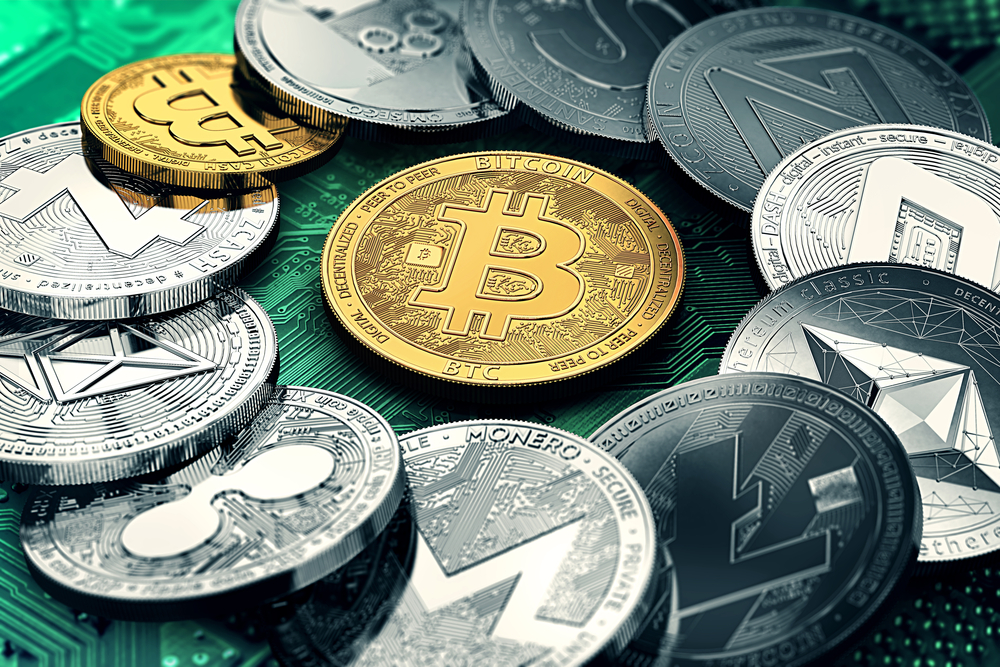 Bitcoin, Litecoin, petro, they all play into the changing landscape of cryptocurrency. While digital currency isn’t booming in price like it was at its introduction, it is still gaining traction as an alternate currency vehicle to perform many transaction across the globe. With the number of currencies and the number of transactions increasing, the risks also increase, especially when it comes to cybercrime. To help prepare for this, the U.S. House of Representatives has established the Congressional Blockchain Caucus. Financial Technology Today has compiled the top stories surrounding cryptocurrency and how it may impact the future of banking.

The establishment of the Congressional Blockchain Caucus was announced last month by House lawmakers looking to build a better understanding of cryptocurrency and the technology that powers it. A panel hosted by the Senate Banking Committee last week, the second this year focused on the benefits and risk of cryptocurrencies, showcased the possibilities for blockchain in the future, as well as the money-laundering risks it could pose.

“While the technologies underpinning cryptocurrencies have the ability to transform the composition of and ability to access capital in the financial system, much of the recent news about cryptocurrencies has been negative, focusing on enforcement actions, hacks on international exchanges and concerns raised by various regulators and market participants,” said Chairman Mike Crapo, R-Idaho.

Bitcoin is changing. According to a report from Bloomberg, buyers such as hedge funds have become more involved in the cryptocurrency market through private transactions. In the past, Bitcoin was used by retailers, financial institutions, and a variety of other industries, but the falling worth has driven these users away.

“Due to regulations, one has to now be an accredited investor to have the best deal flow. The retail market isn’t currently built for ease, if someone wants to invest in a portfolio they have to sign up for multiple exchanges, move money across accounts, set stop losses, use hardware wallets, etc.,” said Parul Gujral, Founder and CEO of Snowball.

Cryptocurrency is the Future

Digital currencies are changing the way businesses operate. Both domestically and abroad, cryptocurrency is being adopted, but they aren’t all created equal. Take Venezuela for example. In an attempt to fix their rising inflation issues, they launched their own oil-backed cryptocurrency called “petro” but haven’t removed the fiat bolivar from circulation. The “petro” was not well received abroad, the U.S. currently has a sanction barring any citizen from investing in “petro.”

However, digital currency has become useful from financial transactions. The adoption rate is low, but we can expect this to grow as the technology becomes more secure.

“Due to a bug, some people have managed to withdraw all the funds from our exchange. We are in the process of a thorough investigation of this. We are extremely sorry that it has to come to end like this. Until the investigation is over, we cannot refund anything,” a Twitter post said.

To keep up to date on all financial news, subscribe today.

Smartphones May Become Smart ATM’s with Near...