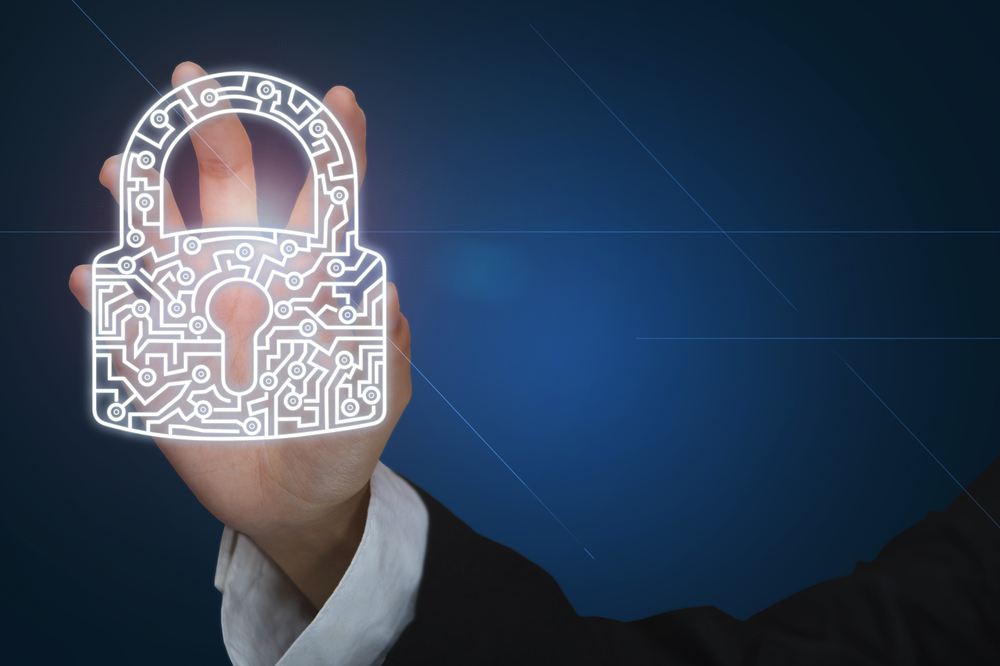 Just a few weeks ago, the world was shocked by the announcement of a major security breach that impacted one of the globe’s largest consumer credit reporting agencies – Equifax.

This is a major problem since Equifax is one of what many insiders refer to as the “Big Three” credit agencies – along with Experian and TransUnion – whose business models require having a wealth of private financial and personally identifiable information for almost everyone in the civilized world.

All told, it’s estimated that the full names, Social Security numbers, birth dates, addresses, and driver license numbers of as many as 143 million people in the U.S., Canada and Europe were impacted. An additional 209,000 people may have also had their credit card credentials compromised.

Although Equifax is one of the largest, more recent and overall scariest breaches, it certainly isn’t an isolated incident. Large organizations and enterprises from Target to the U.S. General Services Agency (GSA) have had their networks compromised in just the past few years. These breaches should be a wake up call for all companies that cybersecurity breaches are an almost unavoidable reality, and that it’s time to start protecting themselves financially at any cost.

However – even with the Equifax breach still visible in our rearview mirrors – insurance experts estimate that only about half of major enterprises have secured cybersecurity insurance policies.

Insurance Tech Insider (ITI): How pervasive is cybersecurity insurance across enterprises? Some recent reports claim that about 50 percent of companies have it. Is this accurate?

Lauren Effron (LE): I think that number is an overestimate. I recently saw an article in the Insurance Journal that put that number as low as 16 percent of companies that have cybersecurity security insurance that covers all risks.

ITI: Why do you feel some companies are hesitant to purchase it?

LE: I think it’s a combination of many factors. First, many of they believe that cybersecurity breaches and incidents may be covered by their liability coverage. Obviously, that’s not the case. Others simply don’t understand the coverage options that are available to them enough to make an informed decision.

Then there’s the issue with pricing. There’s a lack of clarity about the pricing of cybersecurity insurance policies. And, because there are different coverages and different products from different insurance companies, it can be difficult for companies to compare one insurance product against the others. Also, since these are relatively new products that they have little to no experience with, they simply don’t know what it should cost, which can make the pricing seem arbitrary or confusing.

Finally, for these big companies, there isn’t really a lot of hard data on how much a major breach could cost or what the impact would be should they be affected by one. There are estimates out there, but the sheer scope and size of the fallout from a breach is unknown to many of them. They simply may not realize the financial sense that cybersecurity security insurance could make for their company.

And it does make financial sense. These breaches could cost a company upwards of $200M and up – and that could be a conservative estimate.

ITI: Speaking of coverage options and choices, what is traditionally covered by today’s policies? What isn’t?

LE: There are a few different coverage options or types that are available to businesses, and those include data compromise protection, identity recovery protection, and cybersecurity damage by a virus or computer attack – and that includes restoring damaged or lost data.

LE: There is very little actuarial data available for the insurance companies to use to accurately price the third party coverage going forward. In order for companies to come up with actuarial sound pricing, there has to be some data available to them to determine reasonable premiums. This is starting to change, however. Catastrophe modeling companies are working to helping these insurance companies by establishing models that they can use in the actuarial process.

Then there’s the issue of uncertainty and unpredictability. Companies that have invested in the best cybersecurity defenses and that are following the best procedures could still fall victim to a cybersecurity breach as a result of third parties, vendors and other trusted partners in their supply chain that aren’t as astute with their security statures. This makes it even harder to establish what a company’s cybersecurity risk is.

ITI: Do you think adoption will increase in the near future? Why or why not?

LE: Adoption is certainly going to increase as a result of a number of factors. Part of it is going to be the publicity around some of these major breaches as they happen. Each time they happen, companies will become increasingly aware of the impact on their business.

Cyber Insurance on the Rise in the Wake of Equifax Hack