Popular Posts
UnitedHealthcare Survey Finds Consumers Turning to Digital for...
2021 FinServ and Insurance Industry Outlook: 4 Trends...
Modernizing the Trade Expense Process? Digitization and Data...
Stories that Shaped 2020 for Banking and Insurance
What Should Banks Prioritize to Thrive During and...
Only One-Third of FSI Organizations are Widely Adapting...
Personalization is the Key to Growing Financial Services...
Self-Service is on the Rise: CWB Financial Group...
3 of the Latest Developments in Paytech
Stanton Gatewood on How Cyber Insurance Protects Your...
Home Featured How bad data can cost insurers millions following natural disasters
FeaturedInsuretech 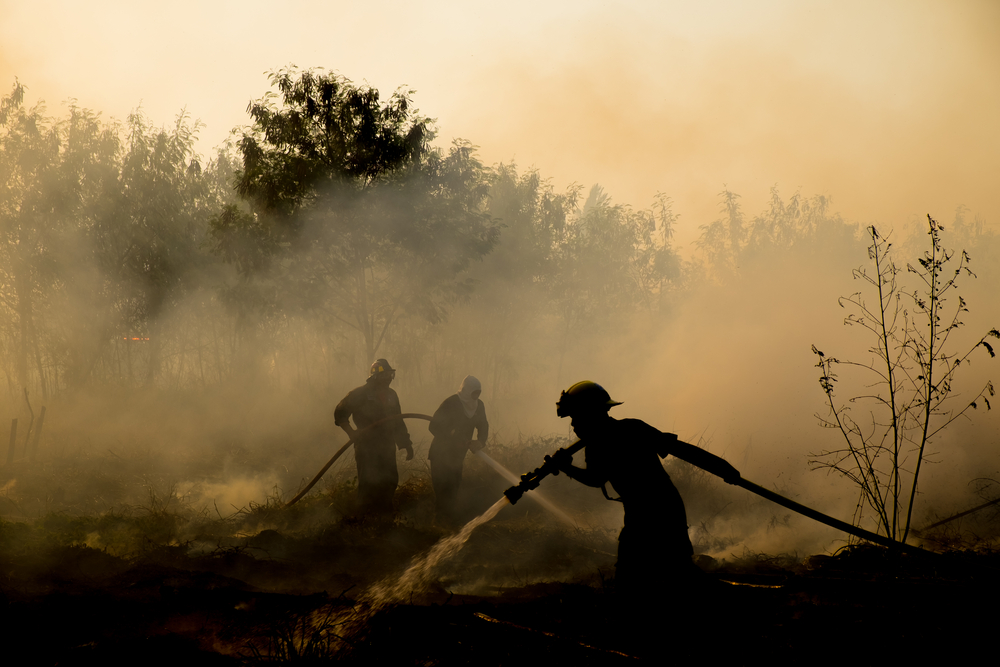 The United States has been practically pummeled with natural disasters of the past few months. It started in August, when Hurricane Harvey battered Houston and the surrounding areas with intense winds and rain, causing flooding, destroying homes and upsetting many lives in the process. The estimated damage from Harvey – all told – was about $180 billion.

But nature wasn’t done with us.

In August and September, wildfires raged across the Pacific Northwest, destroying parkland and landmarks and causing immense property damage. The numbers, according to the Statesman Journal, were staggering, and included, “1,903 fires, 1,060 square miles burned, $340 Million spent so far on firefighting costs.”

And then the hurricanes were back again – and not the NHL team from Carolina.

Hurricane Irma ripped into southern Florida. According to reports, the total damage to properties from Hurricane Irma was estimated at $42.5-$65 billion. Hurricane Maria then leveled Puerto Rico. Although it will most likely be remembered more for the political events surrounding it than its severity, that storm caused an estimated $45-$90 Billion in damage to the U.S. territory, according to CNN.

Then the wildfires were back again – this time in California, where 8,336 fires burned 1,138,907 acres. Those fires were responsible for the evacuation of tens of thousands of people, the loss of much property, and even the destruction of the longtime home of beloved comic artist, Charles Schulz of Peanuts fame.

Natural disasters may be a fact of life and a part of nature, but it’s very surprising to see so many – of such great magnitude – impacting the United States all in such a short period of time. If you add up those damage figures above – even with some currently unknown or uncalculated as of yet – it’s possible that natural disasters caused upwards of $350 Billion in damage in just a few months time. And that was just a result of hurricanes and wildfires.

What’s worse – many experts and climate scientists anticipate that global climate change will yield increasingly severe hurricanes and more wildfires in the future. What this means, in effect, is recurring months of seemingly endless and increasingly destructive disasters could be on the horizon for our country.

This is a difficult challenge for insurers, who pay for much of the damage following natural disasters and help families get back on their feet. How can insurers price policies effectively when natural disasters can seem so random? How can they adjust their models to incorporate changing disaster risks and factors?

The answer involves data; but not just any data – accurate, real-time data.

Has your company implemented similar location intelligence solutions to help better price insurance policies? Drop us a comment and let us know about it.

Response is Everything When it Comes to Data Breaches

What Can “New Data” Do for Insurers?