Popular Posts
Three Ways Insurers Can be Prepared to Thrive...
Traditional Carriers Continue to Benefit From Insuretechs
Insurers Should Implement Automated Processes to Ensure Preparedness
According to HSBC CX and Personalization will Drive...
The Insuretech Movement Remains Relevant By Enabling Resiliency
Three Takeaways That Will Make Insurers Stronger and...
Dark Data Serves Up Hidden Gems… If You...
Using Dark Data to Unleash Business Potential
Financial Loss isn’t the Only Negative Impact of...
Creating a 360-Degree View of IT Business Operations,...
Home Bankingtech As Financial Services Organizations Struggle with Cyberthreats, Mastercard Takes Charge
BankingtechFeatured 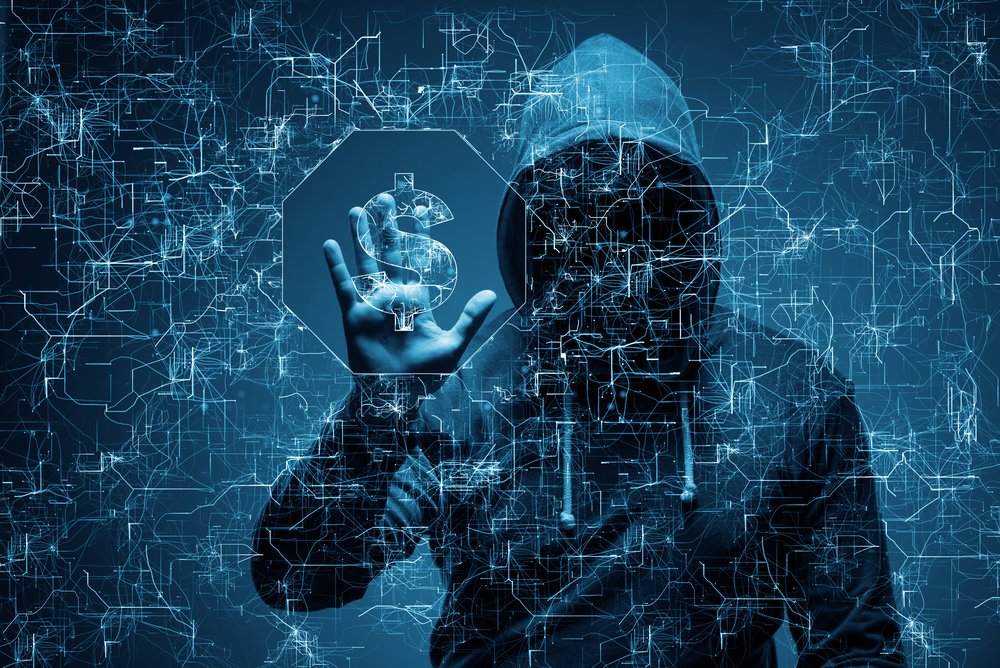 Hackers have stolen about $15.4 million from several Mexican banks by creating fake orders that wired funds to fraudulent accounts. They then immediately withdrew the cash and repeated to process. The attacks were first noticed in late April and were similar to previous attacks on other Mexican banks.

In 2016, hackers used the SWIFT messaging system of Bangladesh’s central bank systems to submit over 35 payment requests to the Federal Reserve Bank of New York. Thirty of the requests were denied but those that went through took over $81 million with them. Compromises like these are a combination of malware and insider knowledge.

Cybercrime sometimes seems like it’s unstoppable with at least $455 billion lost from cyberattacks last year. Mastercard is taking the threats seriously and implementing a fusion center, modeled after the Department of Homeland Security’s, to coordinate federal, state, and local intelligence-gathering after the attacks of September 11. Mastercard’s fusion center will collect data on possible cyber threats in hopes of prevention.

“This is not that different from terrorists and drug cartels,” said Matthew Nyman of Mastercard, according to The New York Times. “Fundamentally, threat networks operate in similar ways.”

The Focus Should Be Security

For many financial service companies, data breaches are an external problem. Breaches violate PCI and other data protection standards which can result in fines, intellectual property theft, and a damaged reputation. Detecting and preventing attacks can be a tricky business which costs valuable time and resources.

Having real security standards means that prevention and detection need to become the main objective for Sec-Ops teams.

Digital Fintech Can Be Risky

According to a research paper from UK Finance and Parker Fitzgerald, the increase in cloud-based data storage, AI, and blockchain could constitute a higher risk. These technologies could disrupt risk assessment and management within the industry, forcing banks to hold more capital.

“This process should consider both how to achieve a consistent treatment internationally and also how capital charges could be evolved to place greater emphasis on the effective management of technology and cyber risks,” says the paper.

Preventing Cyber Attacks Should Still be the...