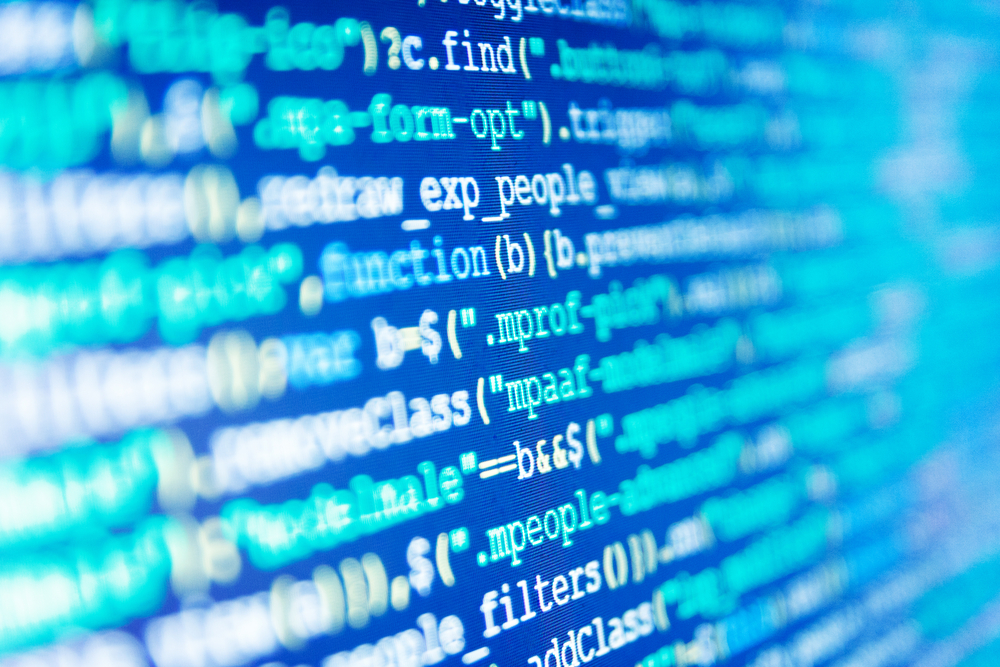 From 1920’s mobsters to cryptocurrency hacking, financial crimes have been prevalent throughout the decades. Today, financial institutions have technology that helps combat these crimes and ensure compliance. A recent study by IDC found that financial institutions who utilize entity resolution solutions are more likely to achieve Financial Crime Compliance (FCC) in a cost-effective and efficient way.

Participants in the study cited constantly changing regulations and mass amounts of data as the cause for high compliance costs. Using entity resolution software, the average firm is achieving $1.24 million per year higher in FCC staff productivity per one million accounts by fully complying with regulations and furthering initiatives like anti-money laundering (AML) and know-your-customer (KYC). With a strong compliance position, these firms benefited from faster onboarding of new customers.

“We’ve been penalized for not having the right controls around those regulations so we know firsthand how much it may cost and just how painful that may be. The bank takes seriously the possibility that it may lose its license that it may not be able to operate, so the significance is critical in how it treats this. We don’t put money on it but the actual survival of the bank on it,” said one of the study participants.

Financial institutions around the world are feeling the effects of financial crimes. Reports from just this week read: Danske Bank, Denmark’s biggest lender, may have laundered over $8.3 billion through its Estonian subsidiary. And, In the first half of the year, more than $760 million in cryptocurrency was stolen from exchanges. Financial crimes are abundant but can be decreased by entity resolution software that identifies patterns, relationships, and oddities throughout accounts and transactions.

“There are so many cryptocurrencies now, and they are worth so much money, and there are so many exchanges globally where you can cash out, that we’ve seen not just traditional cyber gangs but we’ve seen a new set of criminals enter this space,” said Chief Executive Officer David Jevans. “This overall market expansion has created a whole new generation of cyber criminals that didn’t exist 15 months ago.”

Utilizing entity resolution solutions can also help reduce false alerts which create burdensome noise for investigators. The number of flagged and cleared transactions showed a 49 percent improvement rate, false alerts fell by 13 percent, and time for staff to handle alerts decreased by 15 percent. A resolution system not only has the power to increase compliance but reduce cost of unneeded work.

“The time between alerts and the speed to resolution has decreased by at least 50 percent. That was the amazing thing when all the automation was introduced and the biggest nut that the whole tool cracked because of the consistency and timing. The reduction in time required per investigation has been recognized at the executive level,” offered a participant.

While the numbers are staggering, entity resolution systems also offer financial firms peace of mind. These systems offer the assurance that compliance will be met and financial criminals will be caught.
“No one wants to be known as the bank that funded terrorism,” said Doug Stevenson, general manager of global financial crimes and compliance at Pitney Bowes.

The Future of Banking is in the App

Have We Entered The Golden Age Of...