Popular Posts
Can AI Solve the Personalization Dilemma for the...
UnitedHealthcare Survey Finds Consumers Turning to Digital for...
2021 FinServ and Insurance Industry Outlook: 4 Trends...
Modernizing the Trade Expense Process? Digitization and Data...
Stories that Shaped 2020 for Banking and Insurance
What Should Banks Prioritize to Thrive During and...
The moon might have had a heavy metal...
The blue wings of this dragonfly may be...
Petunias spread their scent using pushy proteins
Horse version of ‘Who’s your daddy?’ answered
Home Featured Apps Are the Most Talked About Fintech
FeaturedPaytech 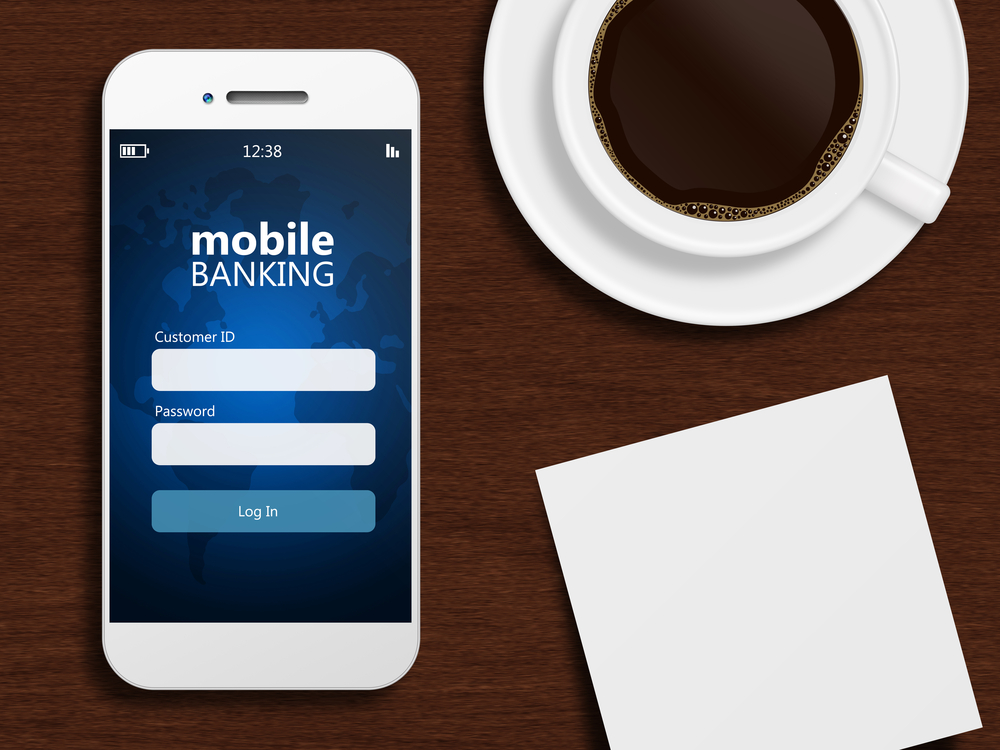 The world of fintech is ever-changing. An abundance of new technology is available for the picking, usually being snapped up by customer savvy financial institutions, but what happens when industry leaders reject the new offerings? Financial Technology Today has compiled the top stories surrounding technology and the hesitation to embrace it. Read on to learn more.

Many financial institutions have incorporated artificial intelligence to alleviate the workload of human workers, increase compliance, and offer customers new technology. While customers rejoice about new banking options, regulators may have something different to say. Banks and other financial institutions should be prepared to answer questions regarding their AI use like, how well it works, how stable it is, the quality of the data, and how that data is managed.

The financial industry can expect to see new regulations regarding the use of AI and the data that accompanies it. Currently, government regulations aren’t specific to AI since the technology is so new, but financial institutions should be prepared to showcase their AI practices so that misuse is out of the question.

“While this may cause a temporary inconvenience as impacted third-parties adapt, this is an important upgrade we made to help prevent customer harm. We will not compromise on security and expect all parties to protect customer data to the same standards that we do,” the company spokesperson said.

Customer satisfaction with banking and credit card apps has increased this year according to the J.D. Power 2018 U.S. Banking App Satisfaction Study and U.S. Credit Card App Satisfaction Study. The overall satisfaction score for banking apps went up 12 points from last year with a score of 867. Credit card mobile apps saw an increase of 2 points with a final score of 874. More than 43 percent of bank customers used a mobile app in the past three months, so why aren’t all banks jumping on board?

“As mobile apps rapidly become the primary interaction channel for retail bank and credit card customers, getting the formula right in terms of usability, feature sets and customer engagement has become the key to stronger advocacy and loyalty,” said Bob Neuhaus, Senior Director of Financial Services at J.D. Power.

Finn app, JPMorgan Chase’s new app is now available to all Apple users and plans to make the same services available for Android users by the end of the year. Launching an in-house app has given Chase the opportunity to install the functions it wants and add whatever new features they desire in the future. Finn was originally created to service cities where there were no branches but expanded to a global platform.

“We wanted to get some early views as to whether the product was resonating with customers and if it was something they would be willing to make their primary bank,” said Melissa Feldsher, head of Finn. “We had enough data from talking to customers to say this product works as an end-to-end mobile bank.”

Want to stay up to date on all fintech news? Just click here.

Smartphones May Become Smart ATM’s with Near...