Popular Posts
New Solutions in Retail Banking Help the FSI...
Digital Content – The Missing Link in Your...
Digital Content – The Missing Link in Your...
Modernization is Leading the Way to Improve Customer...
Can AI Solve the Personalization Dilemma for the...
UnitedHealthcare Survey Finds Consumers Turning to Digital for...
2021 FinServ and Insurance Industry Outlook: 4 Trends...
Modernizing the Trade Expense Process? Digitization and Data...
Stories that Shaped 2020 for Banking and Insurance
What Should Banks Prioritize to Thrive During and...
Home Featured Apple Pay and Microsoft’s BlueVine Are Dominating Fintech
FeaturedPaytech 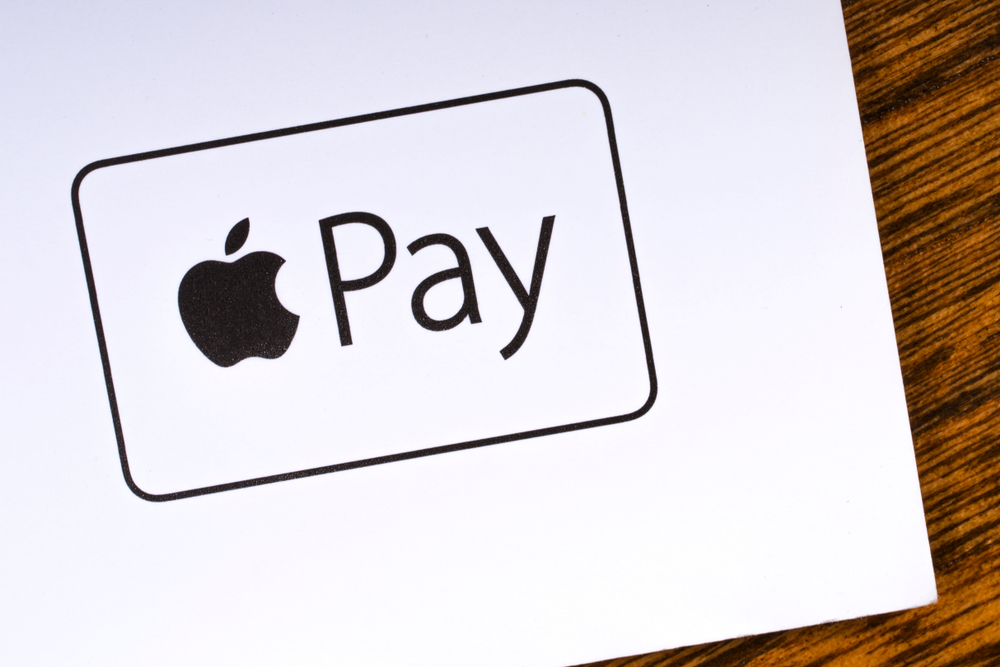 The world of fintech is constantly evolving. With banks, financial startups, and now big tech companies joining in, customers have an array of products and services to choose from. Financial Technology Today has compiled this week’s top stories surrounding new regulations and big tech like Apple Pay and Microsoft’s BlueVine.

Apple CEO, Tim Cook, offered insight into the company’s fintech progress earlier this week during their quarterly earnings call. Apple Pay transactions have tripled this year to more than 1 billion, more than Square and PayPal. American banks are fighting to keep up using Zelle, a money transfer service owned by US lenders. Zelle launched in June 2017 to help banks compete with peer-to-peer payments apps like Venmo and Square’s Cash App.

eMarketer estimates that Zelle will overtake Venmo this year with growth of over 73 percent in the U.S. Users are expected to hit 27.4 million by the end of the year.

Last week, the Office of the Comptroller of the Currency and Treasury Department released documents providing guidance for banking innovation, increased controls on data sharing and more. These documents announced that applications will be accepted for special-purpose national bank charters. These applications must come from financial technology companies that don’t accept deposits.

“With the exception of an extremely small group of companies (e.g., those operating in the payments arena), the funding and operational difficulties presented by a non-insured Fintech national bank are enormous. For example, since Fintech companies are notorious for changing their business plans frequently, it is beyond reasonable belief that a Fintech national bank will not at some point accept deposits—which changes it into a run-of-the-mill national bank. If that occurs and it fails, will the FDIC step in if has not granted deposit insurance?” said Joseph Lynyak III, a partner at Dorsey & Whitney.

BlueVine, the Microsoft fintech startup, added $12 million to its E Round of funding. This funding brings BlueVine’s total series E round to $72 million. BlueVine was founded in 2013 to help small businesses access capital so they can cover costs when a client passes their invoice date. The cloud-based platform offers invoice factoring, credit facilities, and a payment system.

BlueVine has raised over $590 million in funding. In May, the company launched a $200 million revolving credit facility partnering with Credit Suisse. Other companies are following suit, eBay announced a partnership with Square Capital to offer loans up to $100,000 and PayPal recently purchases Swift Financial to expand their capital program.

Using Single Customer View technology, financial institutions can gain a 360-degree view of the customer which highlights gaps in portfolios and opportunities for lending. A transformational graph-database allows bankers to see valuable information that they can use to engage and target customers. Outdated data management systems fail to provide complete, consistent data which make them difficult to use. Gartner research estimates that poor data costs businesses more than $9.7 million per year.

“It’s clear traditional banks need to embrace digital advances, such as those under the fintech umbrella, to drive opportunity. Not only will this improve efficiency and help to manage risk; it’s critical to sustainable success,” said James Turner, managing director of Turnerlittle.com. “In fact, it is understood embracing digital innovation will provide banks with the key to reach their goals in 2018 and to appease fed up consumers. It’s time to move with new advances, rather than wasting energy, money, and custom fighting the tide.”

What Can a Single Customer View Offer Insurers?

2.5 Million Chatbots are Changing the Way We Bank

Is Your Card Top of Wallet? Using...