Popular Posts
Managing Loans as Part of the Paycheck Protection...
The Unexpected Impact of the Global Pandemic on...
Three Ways Insurers Can be Prepared to Thrive...
Traditional Carriers Continue to Benefit From Insuretechs
Insurers Should Implement Automated Processes to Ensure Preparedness
According to HSBC CX and Personalization will Drive...
The Insuretech Movement Remains Relevant By Enabling Resiliency
Three Takeaways That Will Make Insurers Stronger and...
Dark Data Serves Up Hidden Gems… If You...
Using Dark Data to Unleash Business Potential
Home Bankingtech Anti-Money Laundering Solutions for the Digital Age
BankingtechFeatured 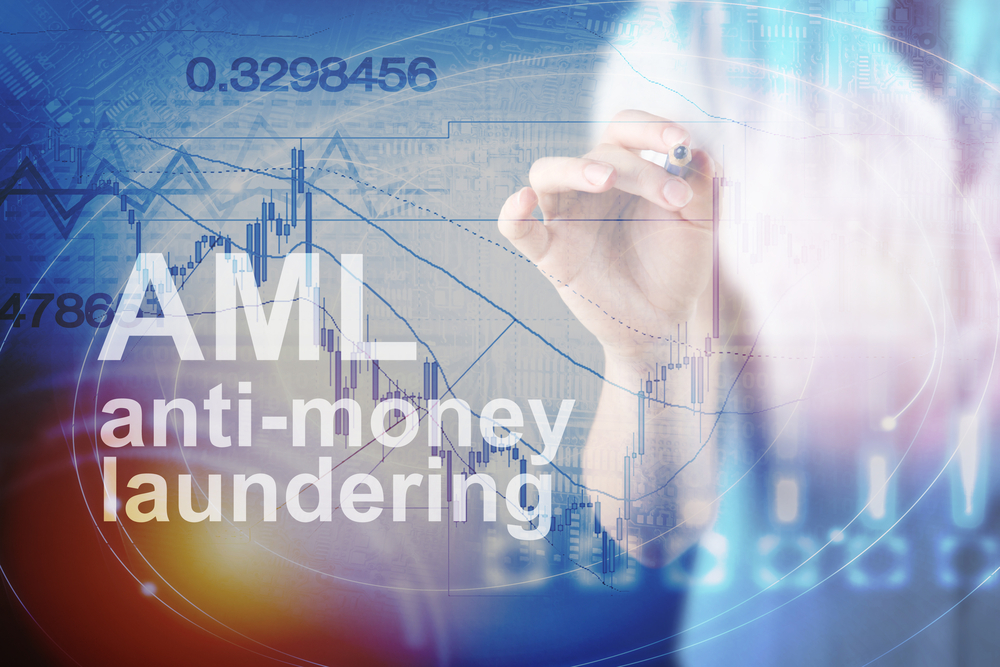 Anti-money laundering (AML) initiatives are essential for any banking institution for prevention and protection. Unfortunately, with so many transactions and regulations it can be hard to instill initiatives that monitor millions of transactions while meeting compliance standards.

Earlier in 2019 outlets including Reuters reported that Sweden’s oldest bank, Swedbank, admitted failure to impede money laundering. After billions of dollars were moved between 2007 to 2015, Swedbank was declared under investigation. In attempt to bolster compliance and restore customer, as well as media trust, Swedbank is now working to strengthen AML initiatives by improving general employee knowledge as well as aiming to educate customers on money laundering crimes.

“Responding to a decision from Sweden’s financial supervisory authority on the possibility of issuing sanctions against the bank as it probes money laundering at the lender, Swedbank said its own newly established anti-financial crime unit is coordinating 132 initiatives to improve routines, system support and processes. About 71 of these are expected to be completed in the fourth quarter of 2019,” stated The Wall Street Journal.

In a day and age where millions of transactions are happening daily how do banks proactively work against money laundering rather than recovering from initial shortcomings? Industry experts note that there’s several strategies that can be considered including getting to know your customer base, regularly updating surveillance processes, and providing AML Training for personnel. However, in the wake of the digital era, banks – especially those operating globally – need to think a little bigger.

Entity resolution solutions are the future of AML for institutions across the board. Using entity resolution all data is streamlined and compared; this technology recognizes that a customer can appear in one database as one person and also as a different person or profile in a different database. This means that entity resolution links records to profiles to discover interpersonal relations that wouldn’t be seen or noticed otherwise. Stated simply entity resolution helps ascertain information using spectrum technology which helps banks notice that someone transferring massive funds in the U.S. could also be doing the same thing under an alias in a different country.

Knowing this, what does entity resolution mean for financial institutions? It means that massive paper trails are uncovered, and scattered information can be brought together to not only pinpoint the money launderer but stop the crime in its tracks.

Heidi is a writer for Future Healthcare Today and Financial Technology Today where she focuses on how data-driven and machine learning are affecting these industries. Previously, Heidi worked in media relations. She holds a master’s degree in Communication Studies from Shippensburg University of Pennsylvania.

How to Master Risk Through Mastering Location Data

Cybersecurity Threats Have Doubled Since 2017 for...

AI and ML and Changing the AML...